Home Uncategorized This Just In: Petit Trois is the Next Restaurant from Ludo Lefebvre,... 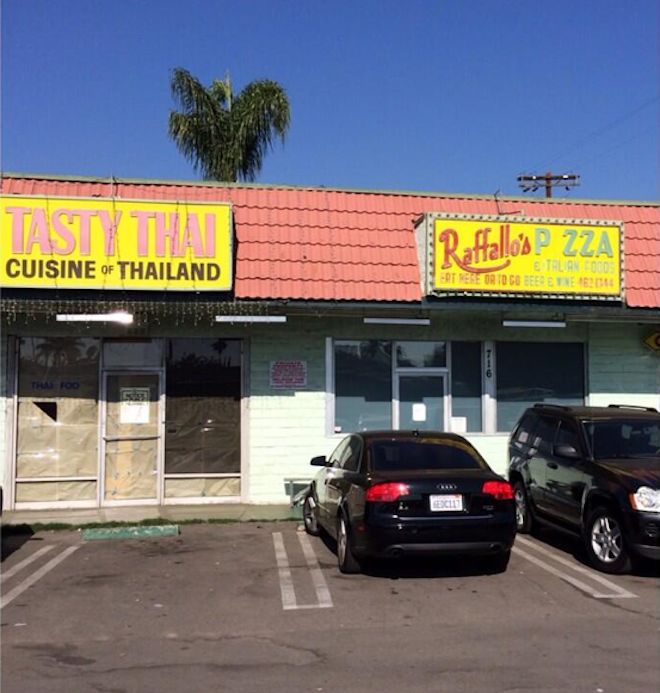 What does every band with a hit album want? Another hit. The three dudes behind the four-star Trois Mec—our best new restaurant of 2013—noted chefs Ludo Lefebvre, Jon Shook, and Vinny Dotolo, are not planning to rest on their laurels in 2014. They’ve just confirmed what @chefludo tweeted this afternoon: next door to Trois Mec the trio will open Petit Trois.

The Trois Mec spin-off will indeed be named Petit Trois, will be located directly next door to Trois Mec inside the recently shuttered Tasty Thai restaurant, and will feature the cooking of all three chefs.

However, says Krissy Lefebvre, chef Ludo’s partner and wife, Petit Trois’s concept and opening date are still to be confirmed. Though they’d like to open sometime in the first part of the year, the team are not looking to rush into anything. They “want to do it right,” explains Lefebvre.

On the eve of the new year, Petit Trois just gave us something big to look forward to in 2014.