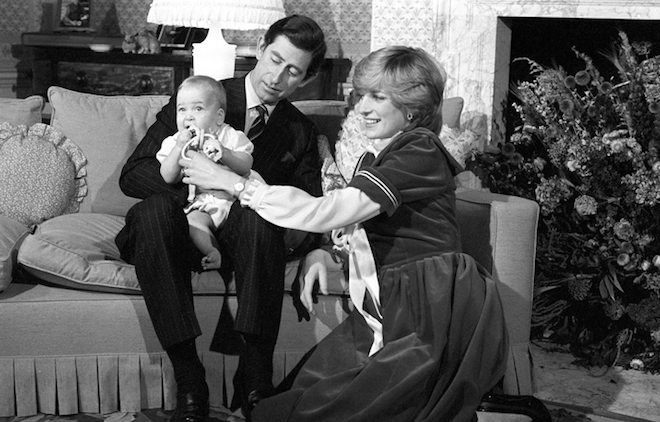 Unless you’ve been living under a very large rock, you have heard that Kate Middleton, otherwise known as Catherine, Duchess of Cambridge, is pregnant. In fact, she’s in labor right now. HRH Prince or Princess of Cambridge, as the little one will officially be known, is third in line to the throne.

Which made us wonder: what do you eat when you’re freshly born royalty?

US Weekly got the exclusive with the chef to the royals, Darren McGrady, who says that the new baby will be breastfed and then subsist on freshly prepared vegetable and fruit purées—no Gerber or pre-prepared foods for this kid. When Prince William was little, he liked “peanut butter and jelly muffins, English Cottage Pie (which we know in the states as shepherd’s pie), pizza, and banana flan.”

Here are a few traditional foods that might appear on the royal baby’s first solid food menus, and where you can find them in L.A.

❶ Shepherd’s Pie: If daddy liked it, maybe baby will too? Waterloo & City in Culver City often has a thick and meaty version of this pie on their list of specials.

❷ Thrice Cooked Chips: One of Hollywood’s new favorite watering holes is The Pikey, where British food reigns supreme. We think a young royal could easily get behind The Pikey’s thrice cooked chips. They might not be the healthiest option, but we’re sure he or she will be riding horses soon enough.

❸ Yorkshire Pudding: Eggy and light, this pop-over hybrid is great with or without a side of beef. Find a tasty version at Lawry’s The Prime Rib.

❹ Townies: These are, apparently, the Brits’ answer to our cronut craze. A tart and a brownie in one? Sounds like princess food to us. You can find something similar at Bottega Louie, downtown.

❺ Tea Sandwiches: The royal baby will surely have some tea sandwiches in his or her future. The liverwurst ones with dill pickle at The Village Idiot sound like they’d be appropriately filling.

❻ Guinness: Perhaps just a sip? To unite the Kingdom?