Home Dining The Road to Becoming a Sushi Chef: Japan Vs. L.A. 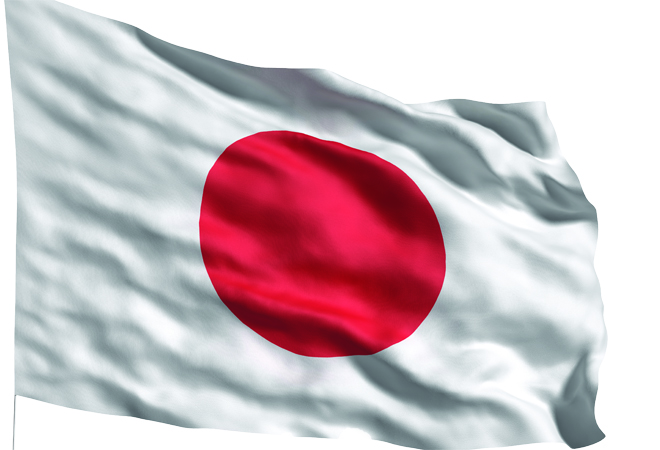 Year 2: You learn how to fillet small seafood like clams and shad.

Years 3 to 4: You’re promoted to shikomi, or food prepper, where you get to prepare some cooked dishes and staff meals.

Year 6: You’re allowed behind the sushi bar, where you make only rolls for takeout.

Years 7 to 9: You have permission to speak to customers.

Year 10: A decade in and it’s official. Tada! You’re a full-fledged sushi chef.

Year 15: They let you run the restaurant—finally.

Los Angeles
Enroll in a 12-week sushi-chef course at California Sushi Academy. Tada! Get a job at Geisha House.