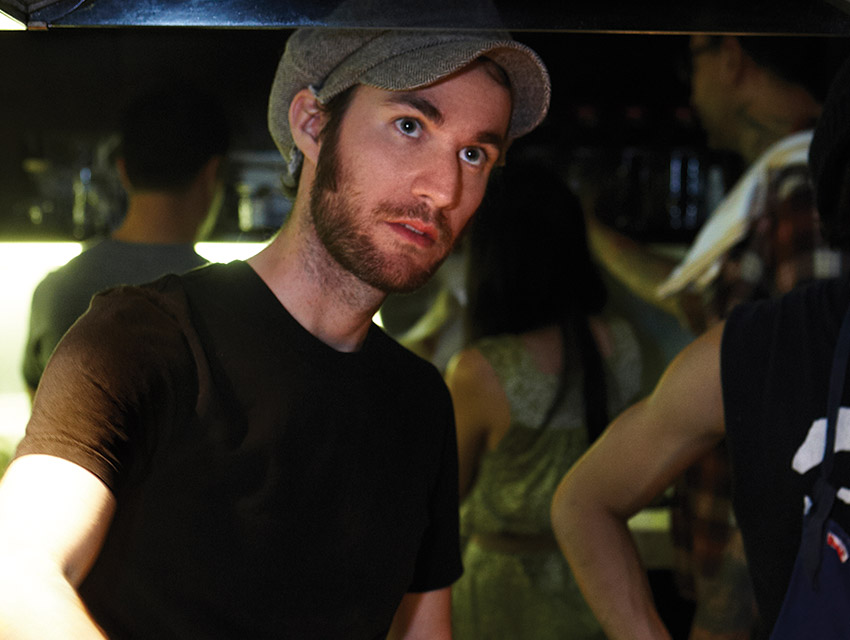 Why We Picked Him: His Wolvesmouth underground happenings are less supper club and more dinner party as performance art. Since he began the downtown project six years ago, Thornton has relentlessly stuck to his guns, fending off TV show offers, cookbook pitches, and restaurant investors to keep his avant-garde idea alive. All that would be for naught were the dishes ho-hum. They’re anything but. His renegade preparations, made with primo ingredients, rival any of the city’s most haute. Sound and Vision: “It’s important for me to see my original plan through to the end, which was to get people into a space, under no pretense, where the common threads are food and music. And my goal isn’t to be Ferran Adrià and do crazy science-experiment food. To me the craziest thing in cooking is consistency.”