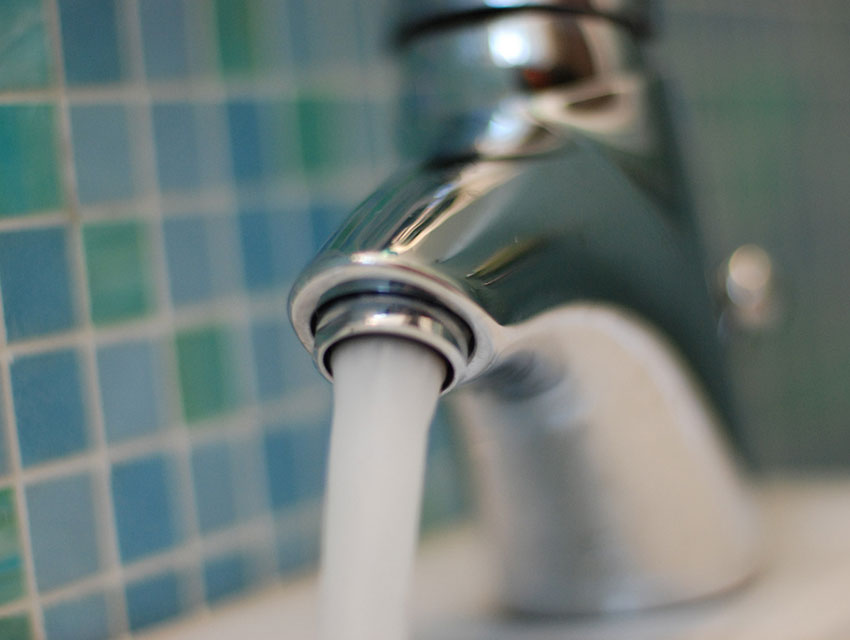 So which is safer: the water you buy at the store or the water from your tap? “I drink tap water,” says Michael Stenstrom, a professor of civil and environmental engineering at UCLA who has worked with the LADWP on decontaminating aquifers in the San Fernando Valley. “The tap water is very safe in Los Angeles.” In fact, he notes, bottled water regulations are less stringent than those for tap water. Whereas commercial bottlers don’t offer test results for what’s in their water, the DWP and other local water agencies do every year. That’s not to say L.A.’s water isn’t withough some concerns:

Naturally occurring and used industrially, the carcinogen shows up in DWP tests at a range of less than 2 micrograms per liter to as many as 6. According to the water agency, over a 70-year period a level of 3.5 would lead to 875 additional cases of cancer for every million people.

For decades L.A. led the world in aircraft, and then aerospace, manufacturing. Toxic by-products, like Chromium-6 for metal plating, perchlorate for fueling rockets, and TCE for degreasing their engines (and also used by dry cleaners), made it into aquifers (see page 164). The San Fernando and San Gabriel valleys together have the largest cluster of Superfund contamination sites in the United States. Many are being cleaned up or are slated to be, which would supply water to more than 175,000 homes each year.

A study by the Associated Press found trace quantities of three prescription drugs in water samples from Long Beach and L.A. But the amounts are so minimal, according to Stenstrom, they’re inconsequential. For instance, he says, with the beta blocker atenolol “you’d have to drink water for a year before you get anywhere near one day’s dose.”