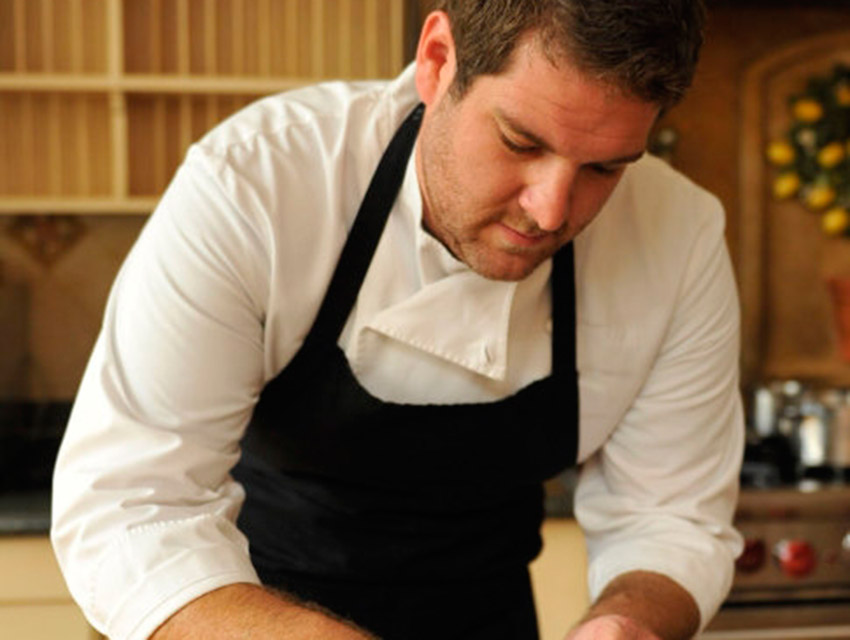 Why We Picked Him: Officially Mezze serves “modern Mediterranean” cuisine: plump, glistening pearls of Israeli couscous with sea urchin, braised tripe with crisp falafel, shakshouka with sweetbreads and yogurt. Wexler has become just as well known for his small Sunday-only menu that recasts the “bubbe cuisine” of his youth—house-cured pastrami, fluffy matzo balls, and soft potato knishes. Grand Entrance: “I came out as a relatively unknown chef, and we didn’t choose a cuisine that people are familiar with. At the beginning they would ask, ‘Where’s the hummus? Where are the kabobs?’ When I cook, sense of place is a guiding force. We are a California restaurant, but we can use that as a jumping-off point and an inspiration to look at Middle Eastern and Mediterranean food.” » 401 N. La Cienega Blvd., Beverly Grove.

Inside the Gentrification of Grand Central Market

Deli Drop Off: Get Caviar Bagels from Wexler’s Sent Right to Your Door