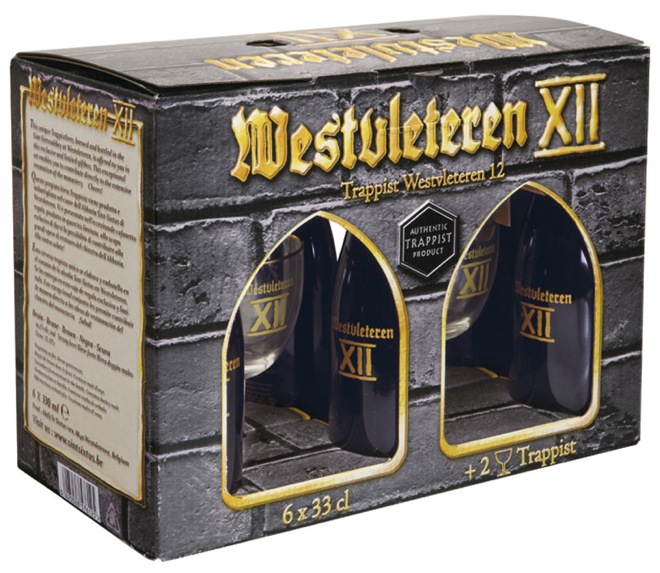 L.A. beer geeks rejoice: the holy grail of ale is on its way. Revered by many as the best beer in the world, the highly sought-after Westvleteren XII lands in SoCal tomorrow, albeit in very limited amounts.

“Westy 12,” as its colloquially known, has been famously difficult to acquire, both because it was until recently only available at the Trappist brewery in Belgium, and because of the aura that’s subsequently grown around it. Those who were lucky enough to somehow score a bottle—be it through generous friends, eBay opportunists, or via trade on popular beer sites like BeerAdvocate—would usually break it open at a special occasion, splitting it between as many attendees as possible which usually meant you could expect a pour of just an ounce or two, a tease, really, that left you wanting more. (Ask me how I know.)

Thankfully, specialty beer importer Shelton Bros. has worked with Brouwerij Westvleteren to periodically release small amounts of it to thirsty Americans. Gift packs (aka “bricks”) containing six 11.2 fl oz. bottles and two handsome Westvleteren goblets will retail for around $85, and can be found at the following locations, though I’d recommend you call first to verify availability.