Home Uncategorized The Foundry to Close Sunday for “Transitional Period” 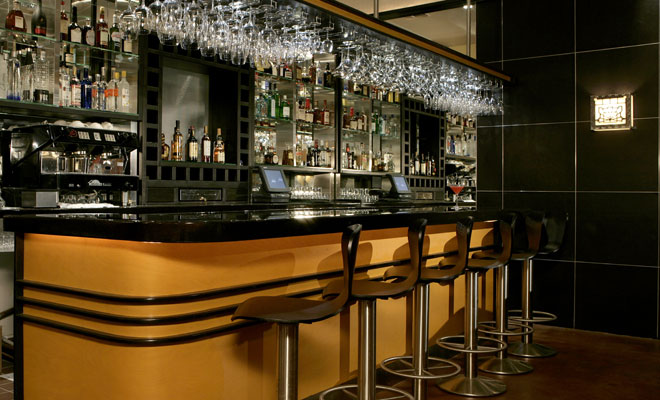 Grilled cheese master Eric Greenspan and his Foundation Hospitality Group have announced that they will be closing the Foundry restaurant on Sunday “in preparation for the next phase.”

According to a press release, the restaurant will open “later in the summer” with a new look that includes a “refined back patio scene,” as well as a revamped bar program led by Ian Shepp (Key Club), Zach Patterson (Bagatelle), and Austin Melrose (yes, that’s his real name—also from Bagatelle).

We can’t say this comes as a huge surprise. Phrase it however you want, the restaurant is closing because, as is, it’s just not working. The whole “comfort food jazz lounge” thing has felt a little dated for a while now, and while the grilled cheese and fried chicken staples are admittedly killer, some of the other dishes have gotten lost in the vast L.A. sea of modern American small plates. All in all, some “retooling” might be just what this place needs.

So, where does this put Greenspan’s Grilled Cheese which we so confidently covered in preparation for its (ahem) December opening last year? Greenspan and Co. now claim that the place, which is located next door to the Foundry, will open in July.