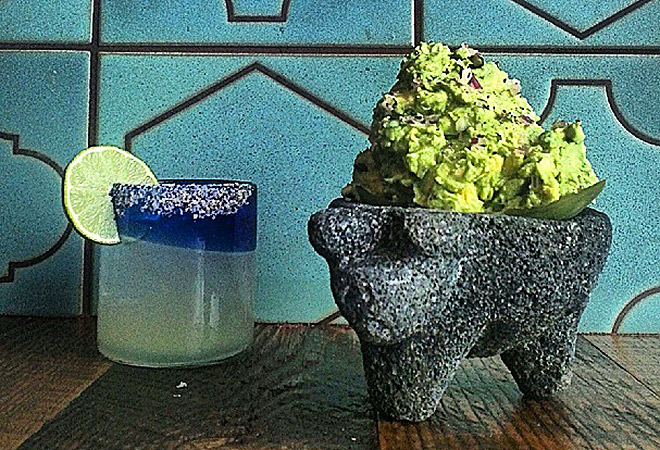 In the August issue of Los Angeles magazine, we list 86 of our favorite things, from outdoor movies to huevos rancheros. It’s never easy to whittle down the city’s incredible offerings—more than two dozen reporters canvased the city this year in search of the #1 resources that made our “Best of” list—but some contests were especially heated. Like that revered L.A. dip, guacamole.

Here are four of the businesses we considered, plus what makes them so great. So, which one is tops? Cast your vote in the comments section below, then pick up a copy of the issue on newsstands now to see which we crowned the Best of L.A.

El Cholo
Open since 1923, El Cholo has their guacamole recipe down pat. It’s prepared tableside to the spice-level of your preference and served with piping hot tortilla chips.

Petty Cash
The “bomb.com”—guacamole topped with uni and served with pork rinds—is an over-the-top favorite at Walter Manzke’s Petty Cash Taqueria, but the more standard version, sprinkled with toasted pepitas and tomatoes, has its merits, too.