Home Dining The Edison Is Going to Disney World 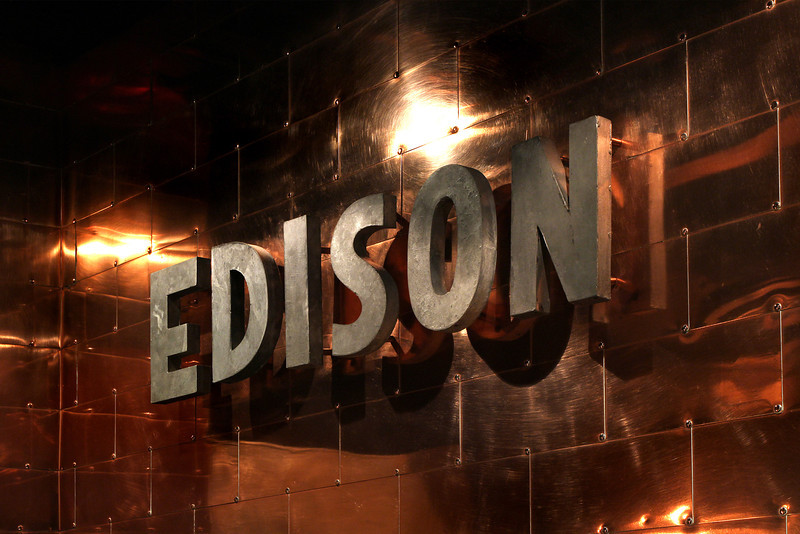 In the eight years since its debut, The Edison has become a Downtown L.A. institution. Now, the 1920s-inspired cocktail lounge/restaurant is going bi-coastal—Patina Restaurant Group and Kinetescape’s Andrew Meieran have announced that they will be opening a second location at the Walt Disney World Resort in 2016.

According to a press release, the new venue will feature craft cocktails, American food, and cabaret entertainment, including contortionists, DJs, live music, and palm readers. Fitted with 35-foot ceilings, the Florida space will stay true to original designer Andrew Meieran’s creative vision. The new version of The Edison, which will be part of The Landing (a Disney neighborhood that’s currently under construction), will be compartmentalized into different sections just like the DTLA location and will include The Lab performance space, The Ember Parlour, Telegraph Lounge, and more.

The Edison will be joining a slew of new dining and shopping spots at Downtown Disney, which is currently undergoing a huge expansion. It’s getting a name change, too–it’ll soon be called Disney Springs and include four new neighborhoods.