Home Dining There Is a Taco and Beer Festival This Weekend, Because God Loves... 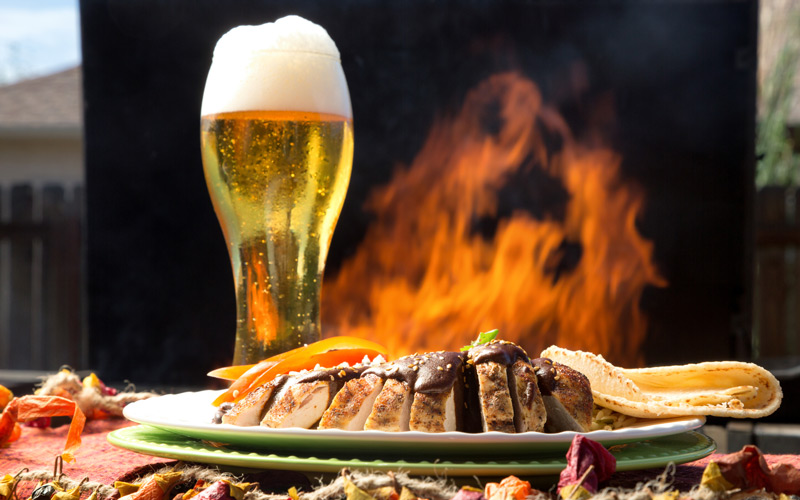 If unlimited beer and unlimited tacos sounds like heaven on earth, a warning on the website’s FAQ page will help manage your expectations: “Popular taco and beer vendors may run out of product early.” According to the festival’s Facebook page, participating vendors include Angel City Brewery, Bootlegger’s Brewery, the Common Cider Company, Woody’s Grill Truck, and The Tropic Truck. It’s being organized by Daredevil Events, who also runs the SoCal Brewfest.

Tickets are expected to sell out. The VIP tickets, which offer early admission as well as tequila and mezcal tastings, are already gone, but as of this moment, general admission passes are still available through Eventbrite for $50.