Home Dining Sushi in L.A.: Round and Round We Go 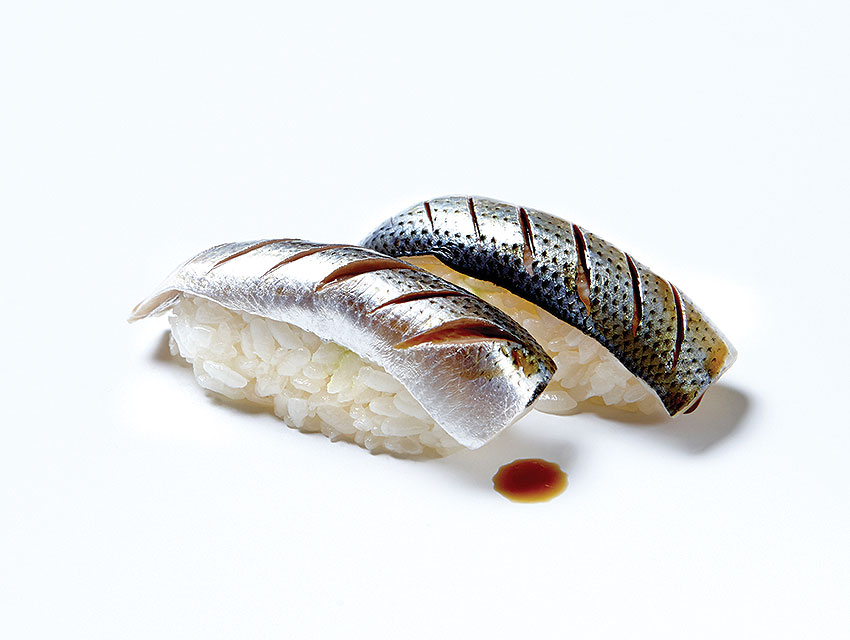