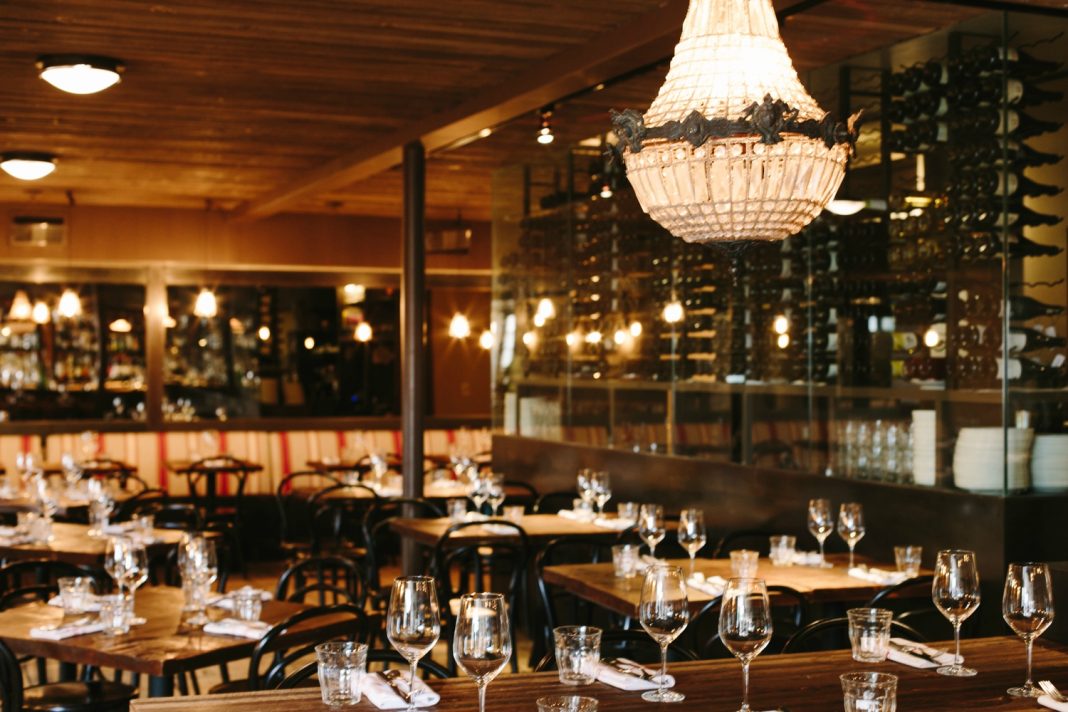 After nearly eight years in business, one of L.A.’s most celebrated Italian restaurants, Sotto, will be closing its doors for good this weekend.

The sudden closure—employees were given notice on Thursday—follows a split between the Samsons and the restaurant group Sprout L.A., which oversees restaurants such Bestia, République, and Broken Spanish as well as Sotto. Reached over the phone, Steve Samson said the decision was made after the two parties appeared to be “heading in different directions,” though he declined to discuss any specific disagreements. “It was a very good partnership and a very good run, but we were looking to do some different things, some new things,” Samson said. “They [Sprout L.A] have a certain vision in mind for their other projects, so while it would have been nice to keep Sotto operational, it just wasn’t possible. It was an amicable divorce.”

Complicating the partnership at Sotto was the fact that Sprout L.A. is not involved in Rossoblu, Samson’s second acclaimed Italian restaurant located in downtown’s Fashion District. “When we opened Sotto it was amazing to have Sprout as a lifeline because we didn’t have the experience, or the bandwidth, or the funding,” said Samson. “With Rossoblu, it was important for Dina and I to open a restaurant by ourselves, even though it was a huge challenge. That wouldn’t have been possible without what we learned from Sotto.”

Housed on the bottom floor of a split-level building along Pico Boulevard, Sotto was an breakout star for the nascent Sprout L.A. group when it debuted in 2011. Previously, the space had been used for the famed Test Kitchen series, a loosely-assembled string of pop-ups coordinated by Sprout’s then-executive Bill Chait, and whose alumni include Ori Menashe, Jordan Kahn, Walter Manzke, and Ricardo Zarate. (All of those chefs would go on to open projects with Sprout, including Zarate, who opened the now-shuttered Picca in the space upstairs.)

Sotto also provided a platform for rising stars Steve Samson and Zach Pollack, who had previously worked together at Pizza Ortica in Costa Mesa. Within months of opening, Sotto had garnered near universal acclaim from critics, who praised its focused style of Southern Italian fare, perfectly freckled Neapolitan pizzas, and its strong roster of cocktails from bartender Julian Cox. It was named Los Angeles magazine’s Best New Restaurant in 2011, and was a regular fixture on Jonathan Gold’s 99 Essentials for L.A. Weekly, as well as his 101 Best Restaurants list at the Los Angeles Times. Though Pollack would later depart daily operations to focus on his own culinary projects at Alimento and Cosa Buona, which would be followed by Samson’s opening of Rossoblu in 2017, Sotto remained a beacon of consistency over the years, and a surprisingly tough reservation most nights of the week.

In context, the restaurant marked a quiet but important evolution in the city’s Italian food scene, one that zeroed in on a rustic, regional style of cooking (the kitchen eschewed imported ingredients sourced north of Rome) and championed the enormous custom wood-fired ovens that now dominate so many serious pizza places in town. Dishes like rigatoni with chicken liver ragú, guanciale pizza decorated with ricotta and fennel pollen, or grilled pork meatballs on a bed of bitter greens retained their steady charm, complimented by a first-rate wine list and a deep slate of amari.

“I felt the restaurant never really lost steam, which is a testament to the amazing staff we had that keep it fresh and evolving,” said Samson, who added that he hopes to work with current chef de cuisine Craig Towe again in the future. “The hardest part of closing was not being able to tell the staff right away, since we were legally limited until all the partners had signed off. I’m such a people person, that was a really difficult thing to do.”

Though Sprout L.A. declined to release an official statement regarding the closure, vice president of marketing and digital Alexis Halejian said the decision was made in the best interest of both parties. Asked when the choice to shutter Sotto was decided, or if Sprout L.A. has future plans for the now dormant space, Halejian said it was “totally unclear at this point.” For Samson’s part, he insists there are no immediate plans to relocate or reformat Sotto, but that there are other projects in the works with his current restaurant group. “It would have been nice to move [Sotto] forward in some way,” said Samson, “but you can’t duplicate that basement or that crappy old building. It was a really unique place.”

Sotto’s last night of service will be Saturday, January 26.