Home Uncategorized Sorry, Apple Pie—Nothing is Quite as American as Corn 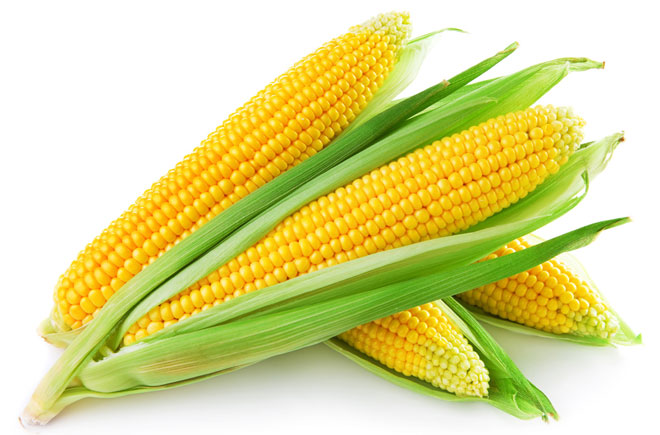 Ever wonder why, alongside hot dogs and cheeseburgers, foil-twirled corncobs crowd our patriotic grills each Fourth of July? The tall-growing cereal nourished the continent’s indigenous population for millennia and was a major agricultural fuel for the great westward expansion. But the grain most of us will enjoy this summer bears little resemblance to the stuff our forefathers—heck, even our grand-parents—gnawed on. Driven by the sugar-loving American palate, the modern corn market is dominated by the supersweet hybridized varieties popularized in the ’60s and ’70s. The high sugar content of the kernels takes longer to convert into starch, which results in an extended shelf life.

So what’s the problem? “It’s just too sweet,” says Daniel Mattern of the restaurant Cooks County. “You have to really work to balance that flavor.” Mattern is one of a number of local chefs seeking out the new alternative and heirloom varieties that have recently emerged on the market.

The latest crop of classic yellow corn from Shu Takikawa of the Los Olivos farm The Garden Of….. will be available this month. “It’s just a regular sweet corn,” says Takikawa, who grew up eating the staple crop in his native Hokkaido, Japan. Harvested by moonlight to protect the sugars from heat, Takikawa’s extra-tender kernels have a sweet but nutty taste similar to that of Midwestern ears.
“My favorite is the calico corn from Tamai Farms,” says Govind Armstrong of Willie Jane and Post & Beam. Grown in Oxnard, the multicolored cobs have a more aggressive, Southwestern flavor.

To find the central ingredient at his pan-Latin restaurant, Rivera, John Sedlar has resorted to growing his own corn on a rooftop garden overlooking Beverly Boulevard. “We’ve recently planted Oaxacan Green and an otherworldly version called Martian Red,” he says. “You can grind it fresh for tamales or cook it whole like Mexican chicos or Southern hominy.”
Midwest-born Mattern, however, prefers his corn the all-American way: “Fresh, on the cob, with butter and salt.”

At the Sunday Hollywood Farmers’ Market