Home Uncategorized Sniffed Out: Nigella Lawson Admits to Cocaine Use 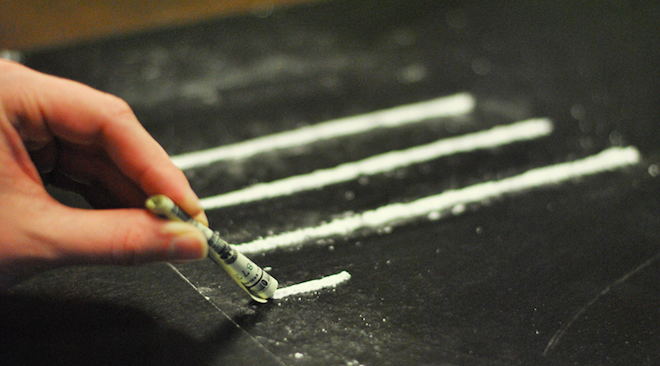 Scandal—it’s Hollywood’s middle name. But the Brits care a lot about celebrity dirt too. So when word broke today that the rumors of cookbook author and television personality Nigella Lawson’s drug use were more than just rumors, our ears perked up. A lady as prim and proper as Lawson has been snorting coke?! Holy hell. That’s not the image we got of this English muffin.

This incident comes not long after Lawson, a 53-year-old mother of two, was photographed outside a London restaurant looking distraught while her then husband gripped her throat. The uncomfortable scene shed light upon what looked like an abusive marriage. Lawson’s ex-husband, Charles Saatchi, famously attempted to justify his behavior by calling it a “playful tiff.” Frankly, we might resort to snorting coke too if we were married to someone like Saatchi.

But now we’re focused on Lawson’s throat and nose. She’s going to need to keep both of those areas healthy and intact if her cooking and television career is to continue.