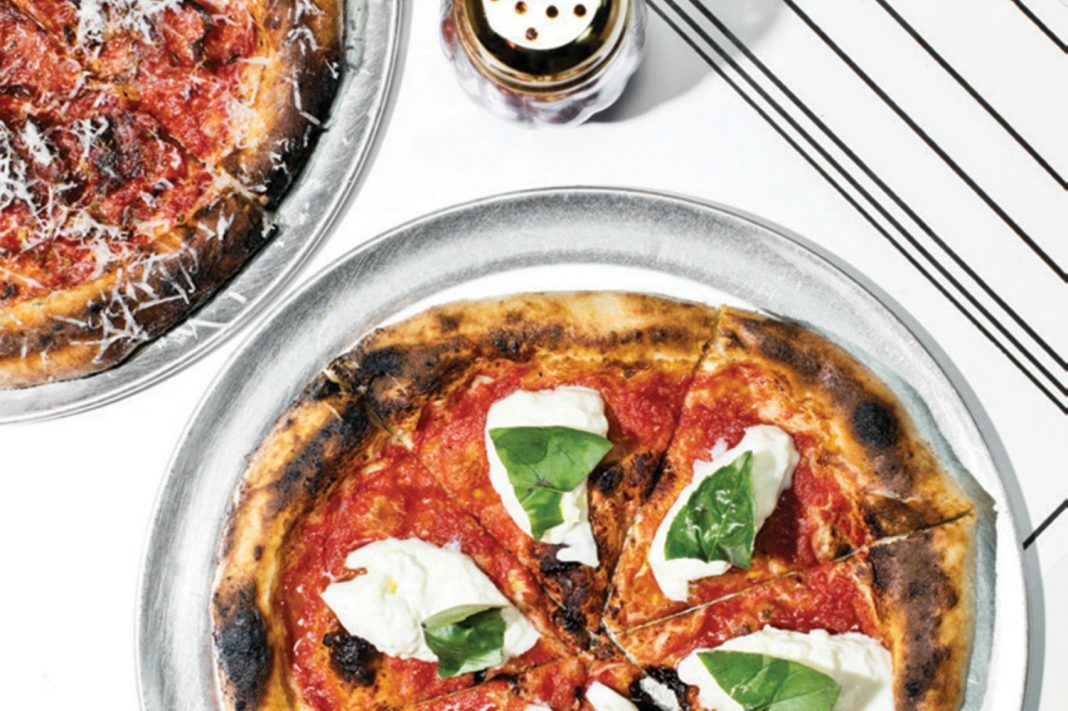 Joining the ranks of other wondrous medical findings such as “drinking wine lowers your chances of dying” and “eating cheese and butter every day means you’ll live longer” is this delicious new discovery: Pizza is a healthier breakfast choice than cereal.

In an effort to prove the point that Big Cereal’s goonies—Tony the Tiger, Toucan Sam, whatever that Cookie Crisp dog’s name is—are peddling the boxed equivalent of diabetes, New York-based nutritionist Chelsea Amer suggested swapping a measly one-cup serving of, I don’t know, Frosted Mini Wheats (which no one restricts themselves to because it comes out to like, 3.46 biscuits) with a slice of za. According to Amer, but also according to science because all of the following is true, pizza has less sugar and more protein than a bowl of pretty much any cereal, from Raisin Bran (surprising) to Cinnamon Toast Crunch (obvious).

As someone for whom cereal is and always has been a gateway drug to eating three more bowls of cereal—a box of Cocoa Pebbles wouldn’t last more than two days in my home—making this switch seems like something my pancreas would thank me for. But as a journalist and also an armchair dietician, I’d be remiss if I didn’t mention that both cereal and pizza are still in the top three—top seven, at least—nutritionally unsound breakfast options. In terms of which is the lesser of two admittedly tasty evils, though, pizza takes the cake.

Now, what to do with this information? Start by applying Amer’s extremely logical data to your breakfast routine with a slice from one of the L.A. pizzerias revolutionizing the city’s pies.

How to Make Really, Really Good Pizza at Home, According to a Pro