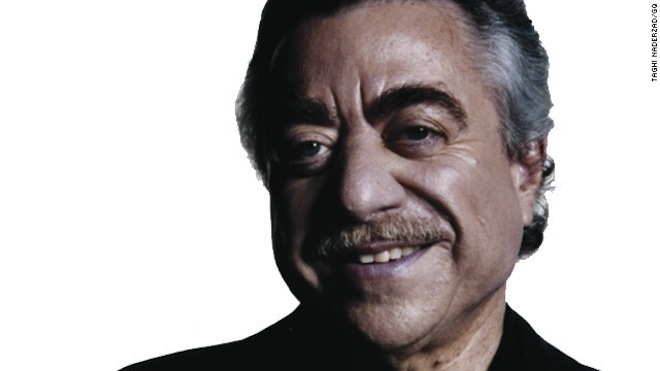 Blogging is a business in which content is king, and GQ.com has just stepped up its food coverage in a dramatic, and, dare we say, beefy way. The magazine’s resident food correspondent, Alan Richman, will now review restaurants weekly for GQ.com.

Previously, Richman’s contributions to GQ were limited to the print edition, and were just as likely to be compilations and city guides as formal restaurant reviews a la Craig Claiborne. Not only will Richman file reviews soley for GQ‘s online space, but he will also award stars. This is the first time a print publication that also operates in the digital sphere is dedicating space online soley for starred restaurant reviews.

Hear that? That’s the sound of hundreds of restaurant owners across the country printing out Richman’s photo and taping it near their restaurant’s server station. Woe is the captain, server, or manager who fails to recognize a critic as notorious as Richman.