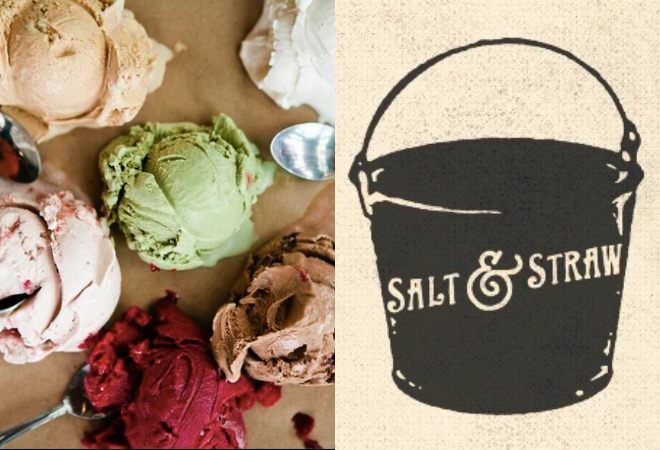 This just in from PDX: Portland Monthly is reporting that the owners of Salt & Straw have signed a lease to open a space in Larchmont Village this August.

The artisanal ice cream store, founded by cousins Kim and Tyler Malek three years ago, is famous for its creatively offbeat flavors, which have included combinations like pear-blue cheese, coffee-bourbon, and strawberry-black pepper. And, trust us, they get much crazier than that (bone marrow ice cream?!?).

Along with tons of local praise, their products have garnered attention in Saveur and Bon Appetit, won a “Best of the West” selection in Sunset magazine, and made the wish lists of both Oprah Winfrey and Martha Stewart.

The company’s L.A. scoop shop will be its first incursion outside of Portland and will feature eleven signature house flavors, as well as limited-edition monthly specials that “will speak to Los Angeles’ food scene” and include collaborations with “a cast of farmers, chefs, cheese-makers, brewers, and butchers from Southern California to the Central Coast.”

Expect flavors like avocado, tomato and goat cheese—plus whatever else can be dreamt up using the Golden State’s wide bounty.

In the mean time, you can get a taste of their ice cream at Joan’s on Third, where it is sold by the scoop.