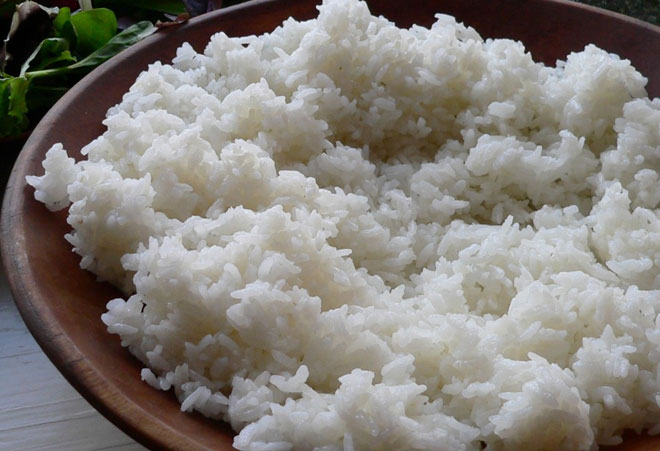 With sushi, “rice is 70 percent, fish is 30 percent,” says Mori Onodera, formerly of L.A’s Mori Sushi. Onodera is what you might call a rice obsessive. He used to grow his own in Sacramento exclusively for use at his restaurant. Now, in collaboration with a 600-acre farm in Uruguay, he’s launching a new line of rice through International Marine Products, America’s premier wholesale fish market, which is based in downtown L.A. The grain guru explains the key points for making perfect sushi rice.

Grain
“Most of what you find here is medium grain, but sushi rice should be short grain. Also, if the grains are harvested too late, the rice will be too dry and crack when you form nigiri. For me, younger rice is best. Buy brown rice, and polish away the husk yourself. At Mori Sushi I polished the rice every day.”

Seasoning
“After cooking, you have to add vinegar right away or the rice won’t absorb it. Authentic Edo-mai (Tokyo-style) sushi uses only red rice vinegar and salt, but most people in the United States also add sugar because they like the taste. That’s not traditional—rice shouldn’t be too sweet.”

Temperature
“Every chef has a different ideal temperature for sushi rice, but I believe that body temperature is best. That’s common sense in Japan, too. But places like Sasabune serve rice much warmer. Technically the health department requires rice to be 41 degrees or colder—that’s terrible.”

Pressure
“When you put a piece of sushi in your mouth, the rice and the fish should melt together and become one. For example, toro is very soft, so the pressure used when forming the rice should be softer. Abalone is very crunchy, so it should be harder, more dense. It’s about balance.”