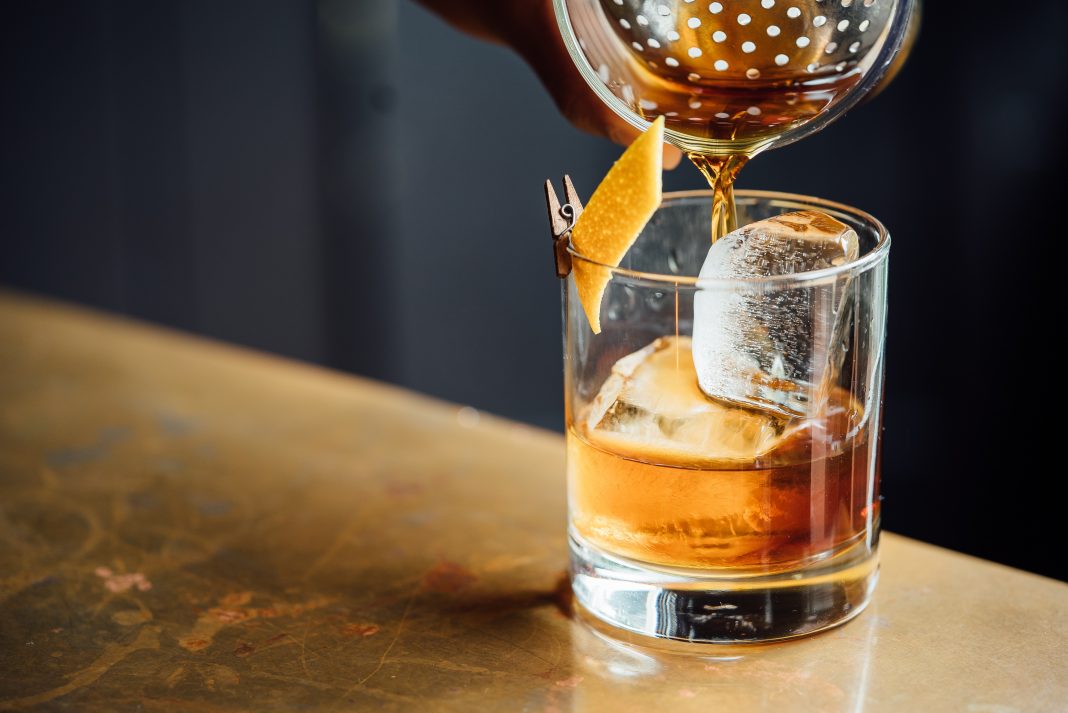 Photo by Adam Jaime on Unsplash

It seems like we’ve been anticipating the arrival of NYC’s acclaimed NoMad for ages—and the day has finally come. On January 21, DTLA’s Historic Core gets a swanky hotel, cocktail bar, espresso cafe, hangout-worthy lobby space, and, eventually, chic rooftop.

Acclaimed Eleven Madison Park chef Daniel Humm will be overseeing the property’s dining program, along with the help of L.A.-based chef Chris Flint. That includes the fine-dining Mezzanine, now taking dinner reservations, which will focus on seasonal New American cuisine. Other dining options include an all-day lobby restaurant and bar, and an Italian-inspired café offering everything from morning espresso and pastries to savory fare and evening aperitifs.

The hotel is in a 1920’s landmark building that was originally the headquarters of the Bank of Italy (the company that would eventually become Bank of America). The neoclassical structure was known as Giannini Place, after the bank’s founder, Amadeo Giannini, who now also lends his name to NoMad Los Angeles’ Giannini Bar, a cocktail den overseen by Leo Robitschek, the drink maven who has led his New York NoMad team to win just about every award the bar world bestows.

One NoMad offering that won’t be making it into the final hotel is the popular burger truck that’s been rolling around L.A. in recent months. The truck will still be available for private event catering rentals, but for now the team is keeping their cooks in the kitchen.

Sitting atop the building is a landscaped rooftop area which won’t be open to the public quite yet, but expect that to come online as spring approaches.

Toast the Inauguration with this Biden-Inspired Cocktail