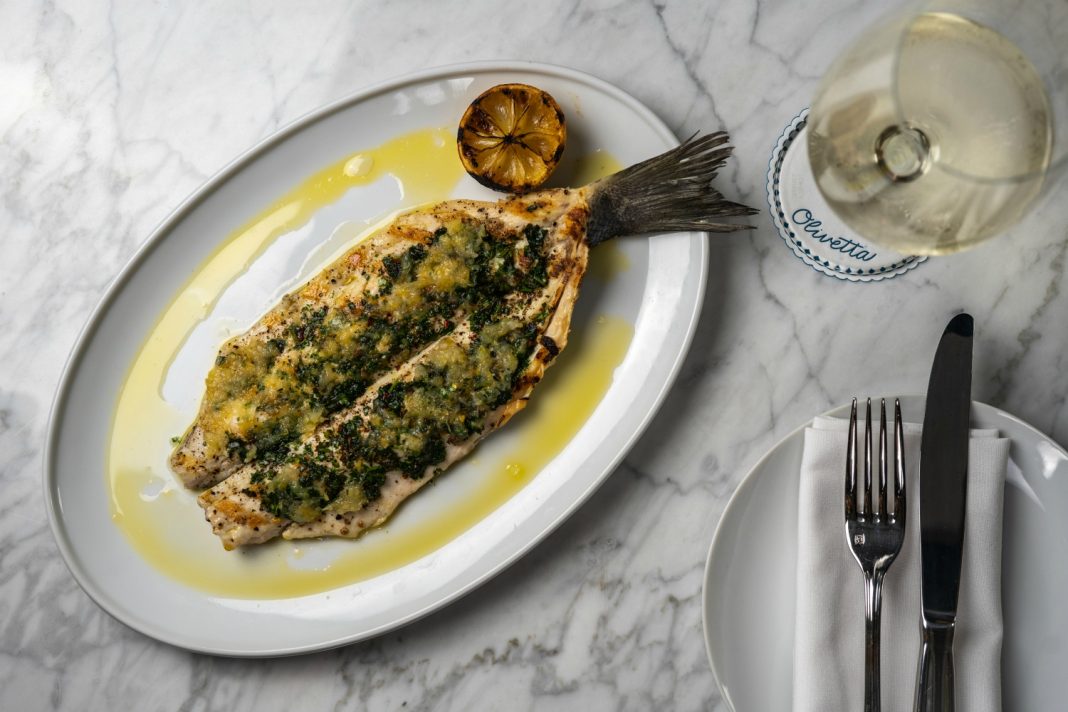 From a massive Mediterranean spot in WeHo to a take-out chicken joint in Los Feliz, here are some restaurants you have to try this month.

Popular Middle Eastern restaurant Kismet has expanded with a mostly take-out chicken joint up the block. The bird is great, but it is the veggie sides and creative spreads—like a fennel tzatziki and shredded carrots with orange and coriander—that steal the show. 4666 Hollywood Blvd., Los Feliz.

Following the closing of Fiona in late 2019 after less than a year in operation, city treasure Nicole Rucker returns. Her new pie shop in Grand Central Market features the baked goods she’s known for, like an amazing key lime pie with a salted graham cracker crust and a chocolate chess number with a cookie exterior. Grand Central Market, 317 S. Broadway, downtown.

3 New L.A. Restaurants You Have to Try This February