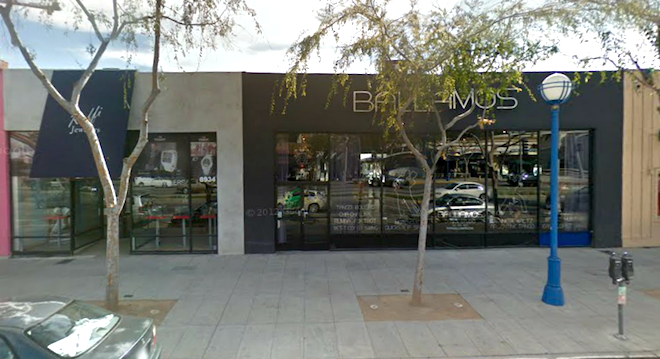 Share
Email
Facebook
Twitter
Pinterest
ReddIt
The rumor mill started spinning this morning when local blog WeHoville reported that restaurant and nightlife group SBE was signing a lease to take over some major retail real estate along Santa Monica Boulevard in West Hollywood. SBE says they were confused when they started recieving phone calls about the news earlier today; they haven’t signed any leases in West Hollywood recently. Finally, the truth comes out in a release:
David Cooley, who founded The Abbey Food + Bar (but almost exactly two years ago partnered with SBE to revamp the popular nightclub) announced today that he’s taken over 10,000 square feet of space overlooking Santa Monica Boulevard and West Hollywood Park. His plan? To develop a new restaurant and bar concept.
The release says nothing about a partnership with SBE, so this sounds like Cooley’s return to nightlife, on his own. The timing is interesting, too. Smells like that non-compete clause just ended. Either way, sounds like The Abbey is about to get some serious new company.