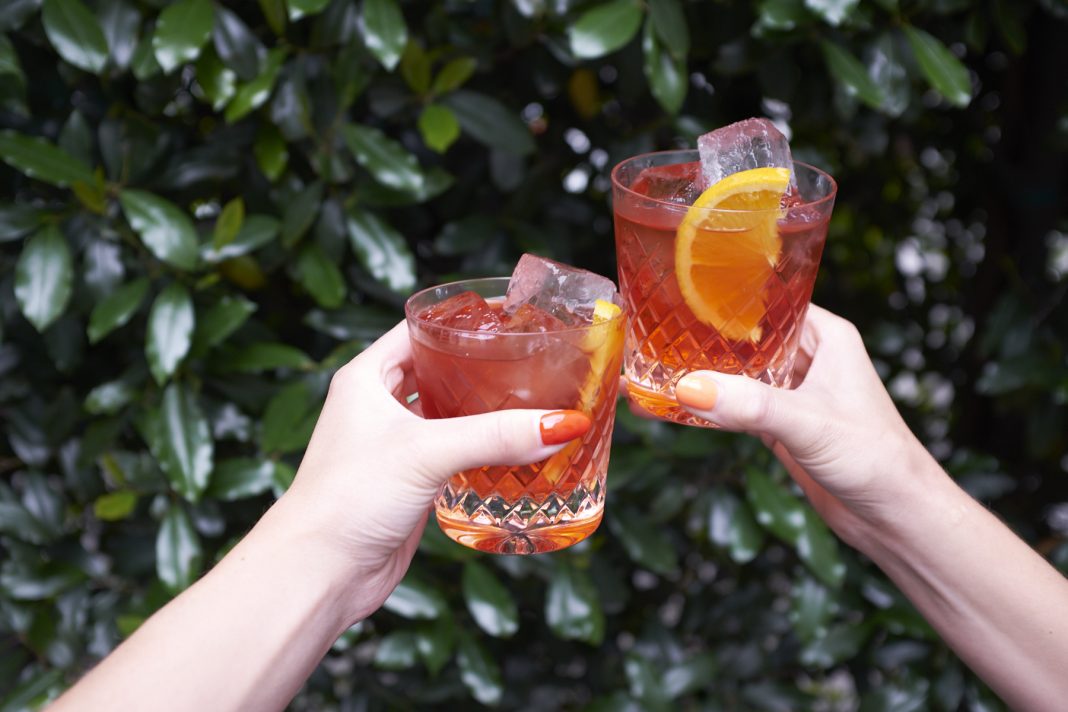 From June 24 to 30, bars across Los Angeles will be offering creative takes on the classic Negroni cocktail. The coordinated, worldwide effort is known as Negroni Week, and, in addition to giving you a chance to try some delicious drinks, it’s raised nearly $2 million for a variety of charities.

The project was started in 2013 by Portland, Oregon-based drinks magazine Imbibe and Campari (the Italian liquor which gives a classic negroni its signature red hue). Just over 100 bars participated in that first year, donating one dollar for each of the special drinks sold to the fundraiser. Momentum has continued to build, particularly with the spread of the #NegroniWeek hashtag on social media, and each subsequent year the project has grown.

Each bar that participates can choose what Negroni they will serve, be it a classic version or their own house creation, and they pick from a long list of approved charities, so you each bar you drop by might be donating to a different organization—all the more reason to hop around and try several.

There are 102 bars around L.A. that have signed up for Negroni Week. On the site, you can narrow down the full list by location or charity supported. We’ve picked a few to get you started.

Negroni Week overlaps with Mai Tai Day, and the Mermaid decided that called for a mash-up of both drinks in one. That limited-edition offering is in addition to their flight of negronis featuring spirits made by female distillers at Spirit Guild, Gem & Bolt, and Star Spirits. 428 E. 2nd St., Little Tokyo.

Otium bar wizard Chris Amirault took inspiration for his negroni from a surprising item: Everything bagels. The rim on the glass is his own savory, salty “everything bagel” seasoning. 222 S. Hope St., downtown.

Cal Mare is mixing up classic, mezcal, and CBD-infused negronis all week long, and throwing a special party on July 27. Tickets to the party run $50 and include drinks, bites, games, and more. 8500 Beverly Blvd., Beverly Grove.

This casual after-work spot is doing a pretty classic negroni, but with a twist by swapping the gin for Mezcal El Silencio. El Silencio is a major supporter of Negroni Week nationwide. 525 W 7th St., downtown.

You’ll have three options at Cecconi’s: a classic version, the Mezcagroni with Banhez mezcal and Suze, and the Negroni Sour, a lighter take with gin, Aperol, Meyer lemon, and honey. 8764 Melrose Ave., West Hollywood.

Ever Bar is going over the top for Negroni Week. They’ve decided to use the week as an excuse for a 1990s theme take-over they’re calling NOW! That’s What I Call a Negroni. There’s a menu of 11 different cocktails inspired by pop songs from “Mmmbop” to “Barbie Girl,” plus a dance party, retro snacks, faux prom photos, and more. 1800 Argyle Ave., Hollywood.