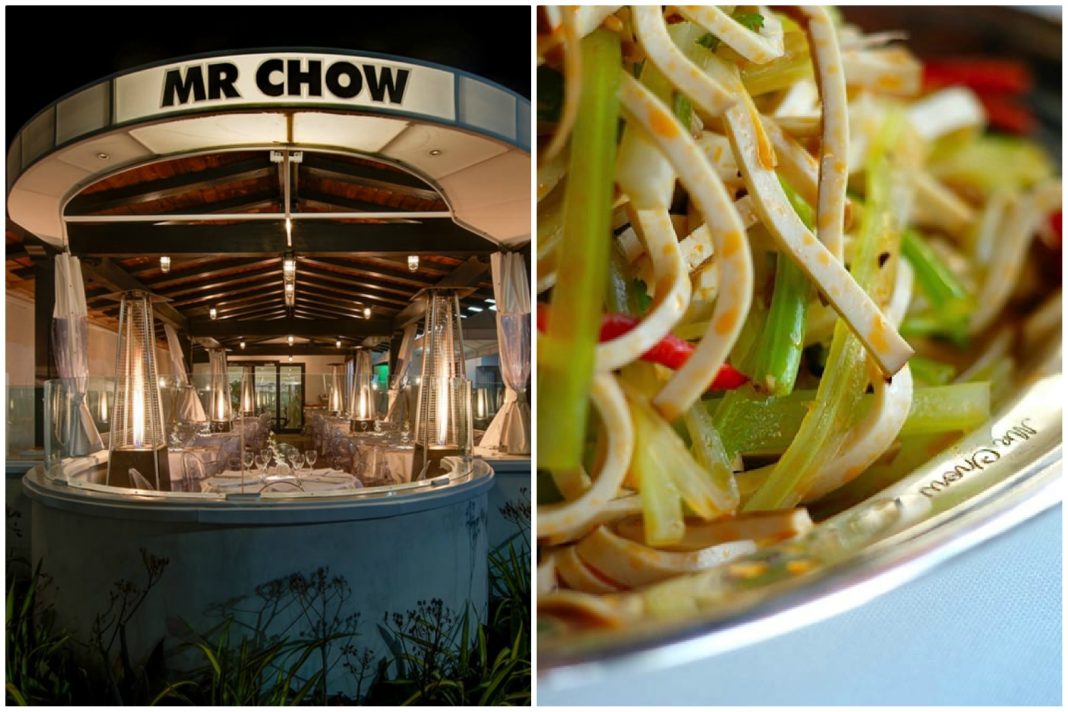 If you’re jaunting through Malibu and get a craving for green prawns or lobster dumplings, we’ve got bad news: the eight-year-old Mr. Chow Malibu has quietly closed up its seaside shop.

Although the public had no warning, the space in the Malibu Country Mart has been devoid of furniture since the new year.

The Mr. Chow organization—which has famed restaurants with plenty of pop culture history in Beverly Hills, New York, Las Vegas, Miami, and London—confirmed to Eater LA that Malibu indeed closed on January 2, even thought it’s still listed on their website. They haven’t released any additional info.

Malibu residents will likely spend more time at their local Nobu now, but for an area known for its wealthy residents, there are relatively few top-drawer restaurants. Taverna Tony, the popular Greek spot in the Malibu Country Mart, will probably see a lot more producers and showrunners, particularly in the summer, when Hollywood execs escape to their beach abodes.

Does this portend the end of Mr. Chow’s on Canon Drive? Not if you judge by the reverie inside the place this past New Year’s Eve. But if L.A. foodies are nervous, it’s not without cause. As Eater points, out several high-profile, upscale restaurants have closed in recent months, including Tartine at DTLA’s the Row and Chez Melenge in Redondo Beach.