Home Books A Local Professor Ate at 60 L.A. Restaurants to Write the Book... 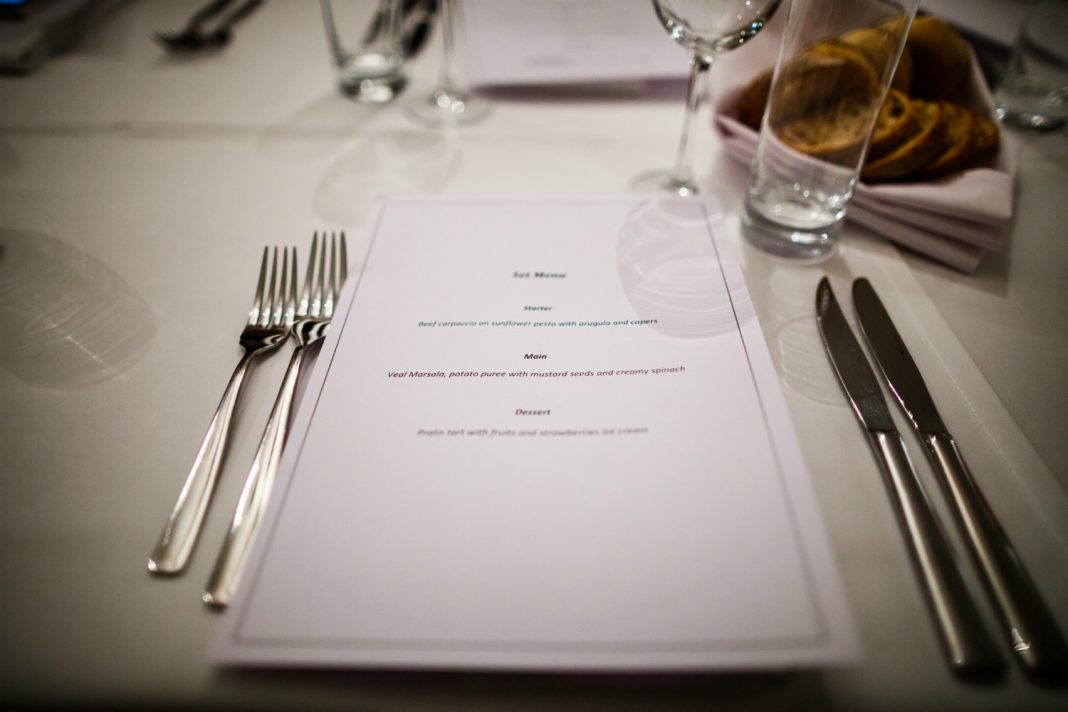 When Alison Pearlman began approaching L.A. restaurant owners to talk about their menus, she repeatedly confronted the same misunderstanding. Restaurateurs and chefs assumed (understandably, perhaps) that Pearlman wanted to discuss the content of the menus rather than the documents themselves—their length, the imagery and language used, their organization. She wanted to study, as she puts it, “menus as instruments of persuasion.”

Over the course of two years (2013 through 2015, to be exact), Pearlman visited approximately 60 Los Angeles restaurants to research her new book May We Suggest: Restaurant Menus and the Art of Persuasion. She visited Taco Bell and Tam O’Shanter; Domino’s and Din Tai Fung; Osteria Mozza and Macaroni Grill. Whether they were fast food or fine dining, she indexed the restaurants using a list of 40 characteristics, from the type of cuisine served to the length of the menu. 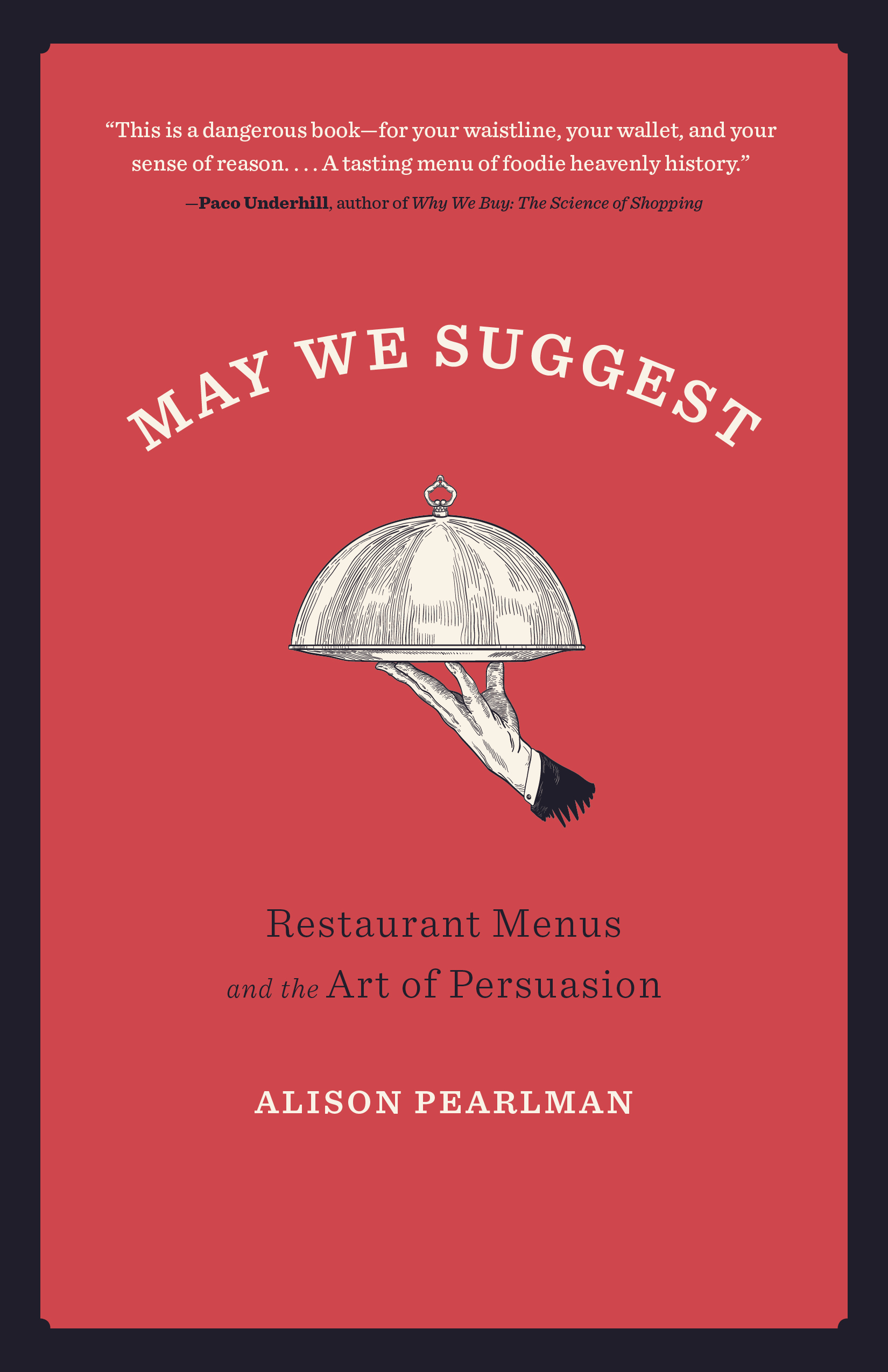 It’s all pretty methodologically sound, which is what Pearlman—a professor in the art department at Cal State—was shooting for. She started her research by poring over restaurant menu design manuals, many of which presented the same dubious-sounding strategies as hard-and-fast rules. For instance, over and over she’d read that when people are presented with a list, they’re most likely to choose the first or last item. She says she was surprised by the repetition of things that “didn’t make sense,” adding, “I was surprised by how little of [the research] was backed up by science…In a way, this book is a myth buster.”

There were, however, generally accepted rules that held up to Pearlman’s scrutiny. “I went to this ramen pace in Little Tokyo…They put these stickers on the menu on top of the prices—you know when you see that it’s not a price reduction…That can never look good.” But, Pearlman explains, context always comes into play. “In the end, it didn’t bother me at all because the prices were reasonable,” she says. “Maybe it’s too much of a production for them to redo the menus—and the ramen is good, so who cares?”

In the course of her research—with L.A. serving as microcosm—she dined at a Korean restaurant with literally two things on the menu and then she ate at places familiar for their novel-length menus. “I am now a fan of the Cheesecake Factory,” she says. “This place is amazing. If you want to talk surprises, there’s one.”

She devotes a decent amount of ink to the casual chain in a pair of chapters, one about the correct amount choice, and the other about “defining mediums” and what indicates quality in a restaurant. “I came to understand that there’s a big difference between Applebee’s and the Cheesecake Factory,” she says.

Ultimately, Pearlman discovered that menus are all about establishing trust. Descriptions should be accurate and shouldn’t oversell what’s being served. “If you set up an expectation,” she says, “be careful what you are promising. On the other hand, you could reverse that and create a pleasant surprise with a description that wasn’t so grandiose.”

The most important thing, though? Cleanliness. “The menu has to be clean,” she says. “That’s the number one universal rule.”

RELATED: Why You Should Eat Dinner Alone in L.A. at Least Once