As a queer woman growing up in southeast Los Angeles, Diep Tran often felt out of place celebrating Vietnamese New Year at family gatherings, where heteronormative milestones like weddings and new babies were marked. Still, she loved making the traditional savory rice cakes known as bánh chung. “They’re just very festive,” says Tran, 48, the R&D chef behind Red Boat Fish Sauce. Nearly a decade ago, she launched the Banh Chung Collective, an annual celebration where LGBTQ people and their allies could make the dumplings together. This year, the collective went virtual with a Lunar New Year Zoom class on February 6. “Making bánh chung is really easy,” Tran says. “But to master it, like mastering anything, is hard.” Here, she explains the process.

Pork belly is cut into small cubes and marinated overnight in fish sauce and black pepper. Koda Farms sweet rice and mung beans are placed in separate bowls of water and also left to soak overnight. “You can use any kind of sweet rice,” says Tran. “But I like Koda sweet rice because it’s the most tender.”

Banana leaves are then cut into strips, quickly dunked in boiling water, and placed in an ice bath. After that, each leaf is wiped dry and folded around a three-inch square bánh chung mold to create a neat packet to be filled. Tran says, “Nothing’s more satisfying than seeing those little sharp corners.” 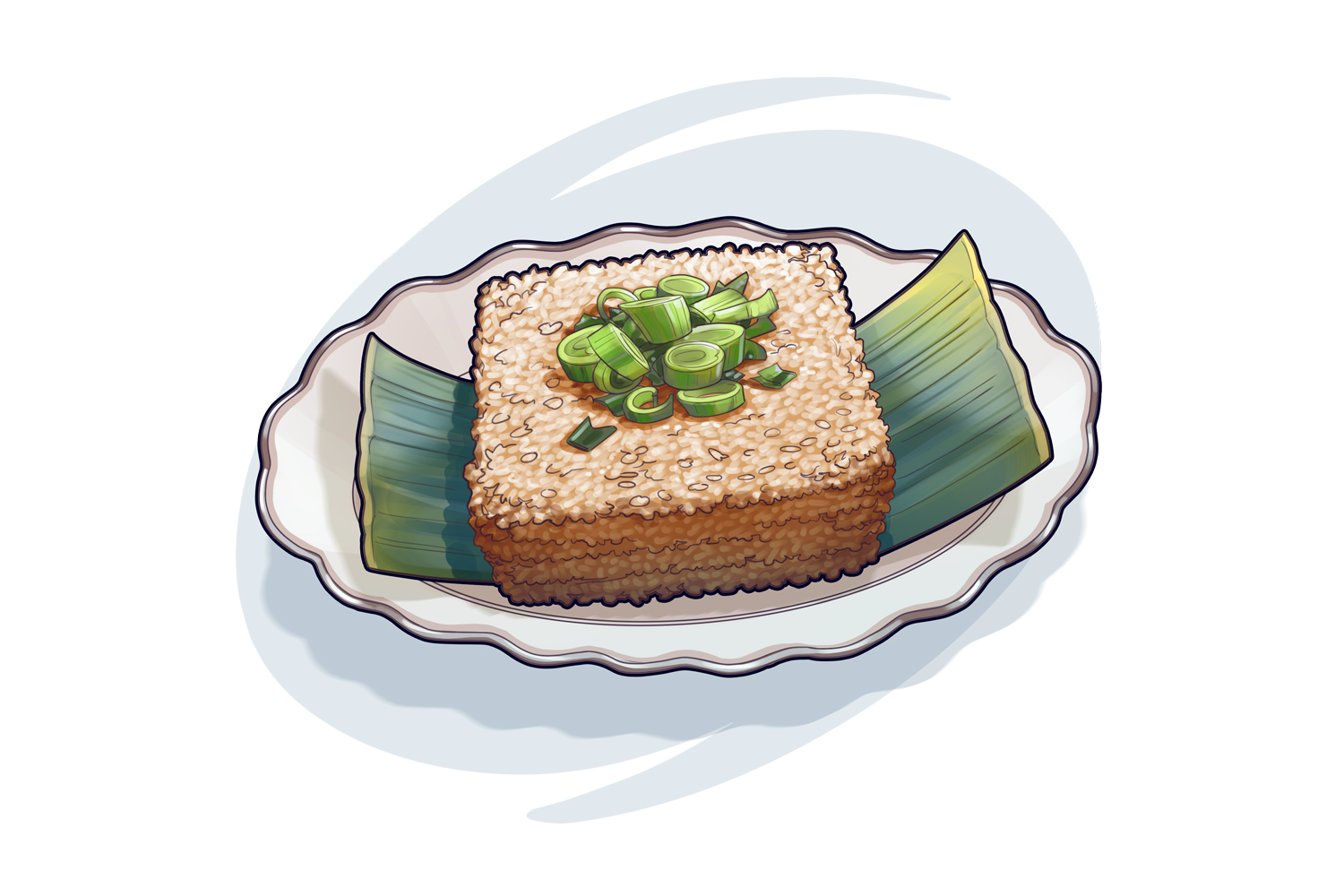 The bánh chung are quickly cooked in a pressure cooker or simmered in a large pot of water for several hours. After a quick rinse and some time to cool, they’re ready to be unwrapped and enjoyed. “Nothing beats a bánh chung just out of the water because that’s when it’s most tender,” says Tran, “and the aroma of the banana leaves is stronger.”

RELATED: This Rare-to-the-SGV Vietnamese Soup Is Worth Seeking Out