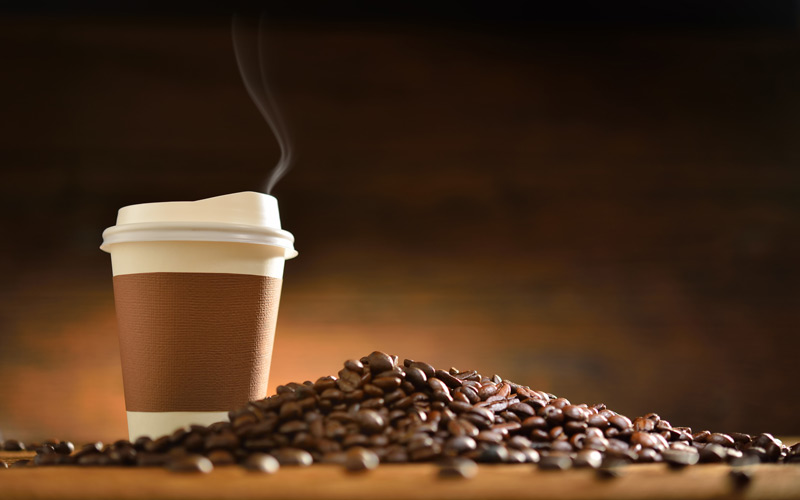 If, like many Angelenos, you’re used to paying three dollars or more for a cup of coffee, the low prices at LocoL may raise your suspicions. A 12-ounce black coffee is $1 a cup, hot or iced, and the “sweet and creamy” version is only 50 cents more. Can coffee really be this affordable? Or is that low price a sign that the beans were grown in an ethically questionable way or that the growers are treated poorly?

This week, the New York Times (last seen here thumping LocoL over the head) compared LocoL’s simple, straightforward approach to coffee with the higher-priced drinks served in specialty coffee shops. From the Times: “Obtained and roasted according to the same lofty standards found at Intelligentsia Coffee, Stumptown Coffee Roasters or any of the small, innovative companies that have transformed the high end of the industry in the past decade, Locol’s coffee is clean and flavorful.”

Chefs Roy Choi and Daniel Patterson opened the first LocoL in 2016 with the goal of bringing wholesome, delicious, affordable fast food to poor communities. Tony Konecny, who runs LocoL’s coffee operation, told the Times, “There’s an extreme democratization that I really want to make happen in coffee.” LocoL recently launched its own coffee company, Yes Plz, to sell its custom blend, The Mix, which is roasted in Los Angeles. They plan to open a series of coffee windows and stand-alone shops, but for now, bags of Yes Plz are for sale at each LocoL location. In line with Choi and Patterson’s original mission, the coffee is affordable ($8 or $9 a bag).