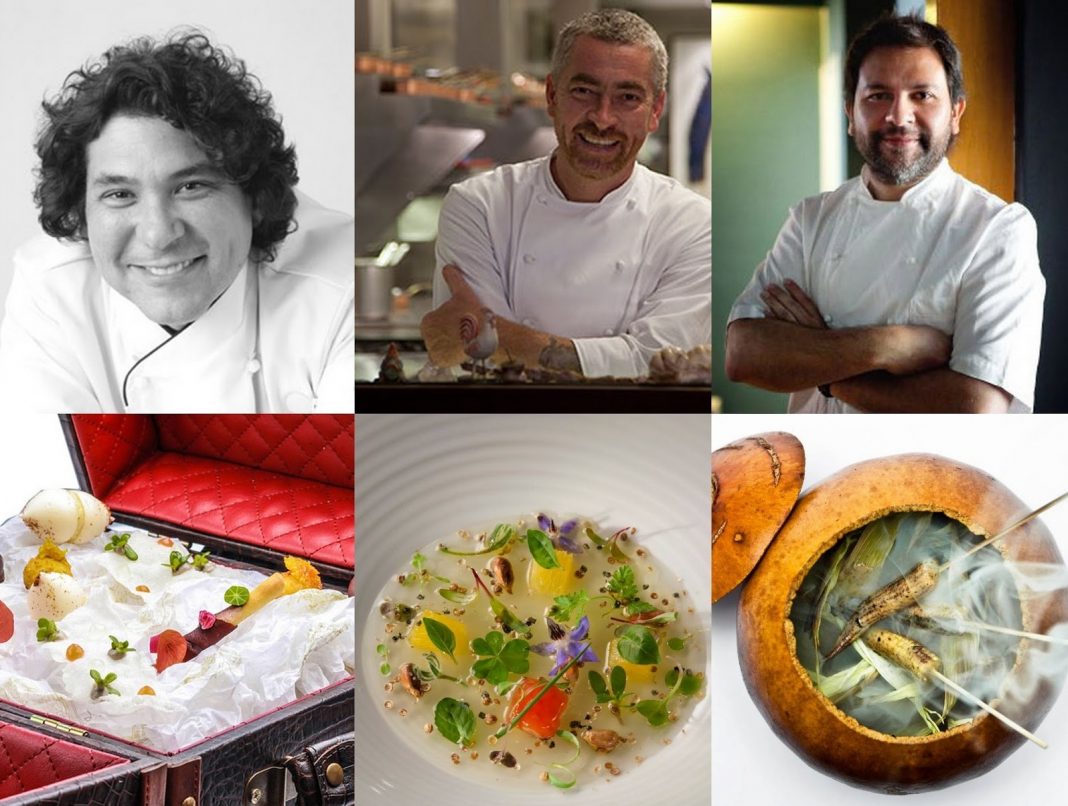 At the beginning of the year I predicted that Brazil would be big due to World Cup, the upcoming 2016 Olympics, and the meteoric rise of chef Alex Atala, but the number one spot on the 50 Best or the Latin America’s 50 Best has yet to be secured by this year’s curator of MAD in Copenhagen.  This year’s top three on Latin America’s 50 Best went to Lima’s Central (No.1), Astrid y Gaston (No.2) and D. O. M (No. 3)—when the 2016 Olympics take place in Brazil, Atala will likely gain more momentum.

There was a great showing from Mexico and Peru at this year’s event, which isn’t surprising considering these cuisines are receiving the most attention in the U.S., Brazil too, although most of our exposure to the rich culinary traditions of the land of samba, carnaval and super models have come through stories about Atala’s efforts to promote Brazilian cuisine.  It looks like more Mexico, Brazil, and Peru is on the menu for 2015 around the globe as well as here in L.A., the spiciest city in America.