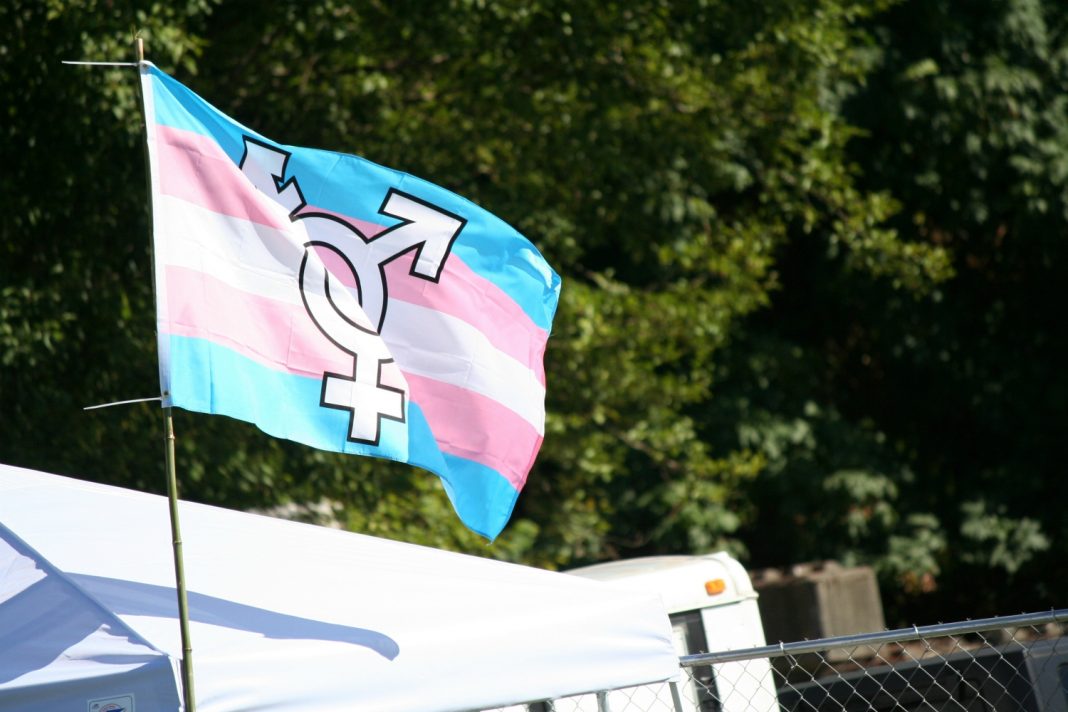 This weekend, a group of transgender women celebrating Pride in a downtown L.A. bar were forcibly removed by staff following an incident that’s reportedly being investigated by the LAPD as a possible hate crime.

Video shows bouncers at Las Perlas roughly handling patrons and dragging them towards the entrance of the bar. “Don’t touch me like that!” one victim yells while being pushed into a wall. Another is carried out of the door by a bouncer who wraps his arms around the victim’s chest and neck.

Khloe Perez-Rios told Buzzfeed that the incident was preceded by an altercation with a couple at the bar. Two patrons allegedly began shouting slurs at the trans women, telling them in Spanish, “You are all dudes,” and calling them “faggots.” The couple also allegedly threatened them with violence, telling them, “We will come back and kill you.”

After the male patron slapped one of the trans women, “we all huddled around to protect her,” Perez-Rios said. That’s when the group was forcibly kicked out of the bar.

Even on the street, the abuse continued, with the suspect allegedly threatening to shoot the manager and all trans people in the bar.

Pouring with Heart, the restaurant group that owns the bar, is reportedly eyeing a second location in West Hollywood, although Lisa Belsanti, the city’s director of communications, said that the restaurant group have yet to apply for permits: “We’ve received no communication from them so far, but we’ve reached out to hear what happened and see what their plans are for West Hollywood.”

West Hollywood mayor and city councilman John D’Amico told Los Angeles that he and others on City Council are reaching out to Cedd Moses, CEO of Pouring with Heart.

“We cannot stop a legal business from opening but I can imagine it will be a rougher road ahead for them if they do not find a way to resolve this with the larger community,” he said.

On Saturday, protestors gathered outside Las Perlas with signs reading “Enough is Enough” and “Trans Power.” “Close it down!” they yelled. Mayor Eric Garcetti said his office was in communication with LAPD about the incident and will ensure that “a proper investigation is completed.”

Moses initially wrote on Las Perlas’ Facebook page on Saturday that there had been an “escalated verbal altercation” that “broke out among two groups of guests.” He said that both groups were asked to leave out of concern for others’ safety, and that those who failed to comply were removed “in accordance with company policy.”

After the protests, however, the bar wrote a revised statement indicating that they had hired a new security company that had received “sensitivity training” and that the incident was being fully investigated. “This incident is not in alignment with who we are and our intent is to prove this in action and deed, not words and hyperbole,” the bar wrote.

RELATED: An L.A. Sheriff’s Deputy Apparently Faked Being Shot by a Sniper

Essential Cocktails: How to Make, and Where to Find, the Perfect Margarita