Home Uncategorized Everything You Need to Know About L.A. Beer Week 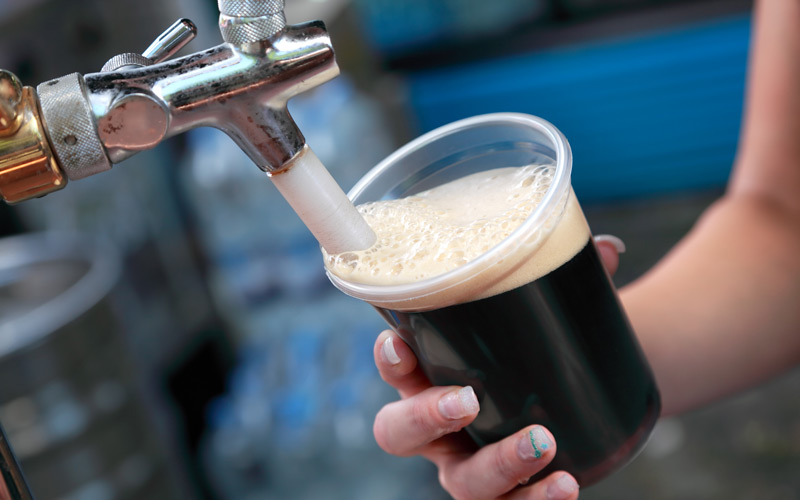 L.A. Beer Week, now in its ninth year, is hosted by the Los Angeles County Brewers Guild, a nonprofit organization that works to promote local craft breweries and encourage the growth of beer culture in Los Angeles. The guild’s work includes a community engagement component, and you’ll have plenty of chances to engage with the craft beer community this week.

Meet at Sunset Beer Company (1498 Sunset Boulevard) at 6:30 p.m. Join an expert tour guide on a guided beer crawl that visits four locations in Echo Park. A $5 ticket gets you beer specials at each stop, as well as access to a VIP happy hour at Mohawk Bend.

The Hi Hat (5043 York Boulevard), 6 p.m. This isn’t just any battle of the bands—each band in competition is made up of employees from a particular brewery or bar performing covers of their choice. Tickets are $10 in advance, $12 at the door.

Iron Triangle Brewing (1581 Industrial Street), 7:30–10:00 p.m. Test your knowledge of all things beer. Questions cover everything from beer pop culture trivia to the brewing process. Prizes will be awarded every few rounds, with a grand prize for the first place winner.

Craft Beer Cellar Eagle Rock (1353 Colorado Boulevard), 2–4 p.m. This event is your chance to experience a flight of mini-donuts from Highland Park’s Donut Friend paired with a flight of four-ounce craft beers that complement the flavor of the donut. Tickets are $15.

RELATED: These Craft Breweries Are Worth a Trip to the Valley