Home Dining It Looks Like One of Austin’s Top BBQ Joints is Coming to... 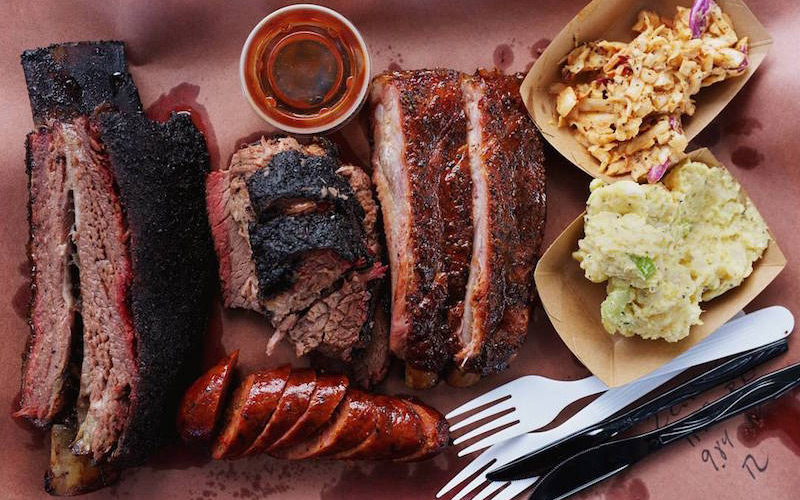 La Barbecue has let La Cat out of La Bag. As reported by L.A. Weekly’s restaurant critic Besha Rodell (who has one of the 50 Twitter accounts everyone in L.A. should follow), the Austin barbecue slinger has added Los Angeles to the locations section of its website. La Barbecue didn’t take this down, and it didn’t tell Rodell this is all some kind of delightful misunderstanding, so we’re assuming this is happening.

La Barbecue has serious cred. When people talk about the best barbecue in Austin, the names Franklin and La Barbecue always get mentioned. La Barbecue is named after co-owner LeAnn Mueller. She’s the granddaughter of the man who created the famous Louie Mueller Barbecue, which Food Network says is “the best barbecue in the Lone Star State.” Texas Monthly called LeAnn’s father, Bobby Mueller, “perhaps the greatest pitmaster in Texas history.” The La Barbecue crew is for real.

Don’t look at these if you’re hungry.

L.A. Restaurants That Have Closed Amid the Pandemic: Dominique Ansel Bakery, Preux & Proper, and More