Home Food & Drink This L.A. Suburb Is the Birthplace of the Greatest of All Avocados 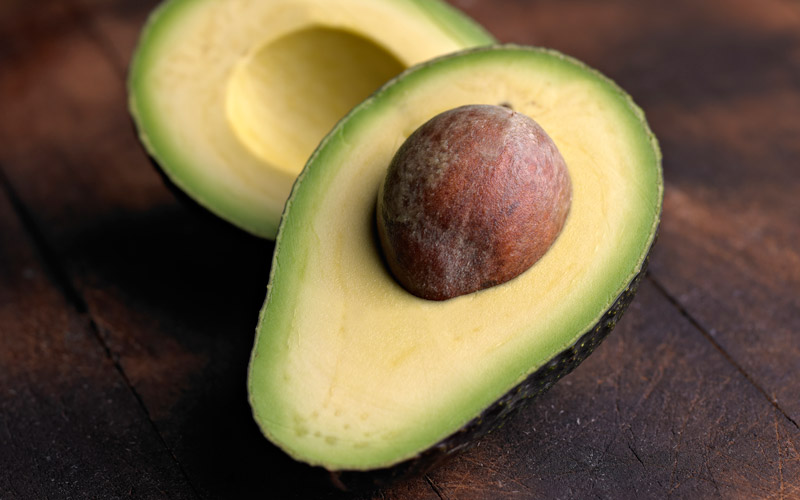 There is no greater thing in the world (aside from like “justice” and “a mother’s love”) than the Hass avocado. It’s rich, buttery, and so peel-able, and it fills us with both joy and nutritious fats. We should all agree that the mainstreamization of avocado toast (haters back off) is the best thing to happen to America since sliced bread—and only because you need sliced bread to make avocado toast.

Southern California produces 90 percent of the nation’s avocados (and those of us in the Los Angeles market also eat the most). The vast majority are Hass. Which, come to think of it, do you even know the names of any other types of avocados? No one is out there at Whole Foods like, hey, do you have any Zutano avocados around here? What about some Daily 11’s? The Hass avocado is the one avocado to rule them all, and it originated in a random backyard right here in our very own La Habra Heights.

In the mid 1920s, Rudolph Hass was a mailman whose side hustle was growing avocados. He would order seeds from all over the place, grow them into trees, and then experiment with grafting to see what he could produce. One seed from Guatemala grew into a tree that wouldn’t graft, though, so he left it alone. It eventually began producing exceptionally delicious fruit.

The new avocados were super creamy and unlike anything else Hass had ever tried, so he patented the plant. Other growers immediately ignored his patent, and the Hass avocado proliferated. It eventually became the most popular avocado in the world.

Hass himself made a mere $5,000 in royalties off his patent, his granddaughter Cindy Miller noted in a 2004 article, but he sold his fair share of fruit at a grocery store in Pasadena and from a roadside stand out front of his little avocado grove.

That original mother tree eventually grew to 65 feet, towering over Hass’s home until root rot took it out in 2002. Wood from the tree has been preserved at Brokaw Nursery in Ventura, and a plaque marks the spot where it once grew at 430 West Road, La Habra Heights (thanks, Atlas Obscura).

Returning to the topic of avocado toast, Hass’s wife purportedly ate a slice every morning for breakfast, and she lived to be 98. Just saying.

Prove Your Dedication to the Avocado at This Pop-Up Museum

L.A. Is Saying G’day to an Influx of Aussie Cafés