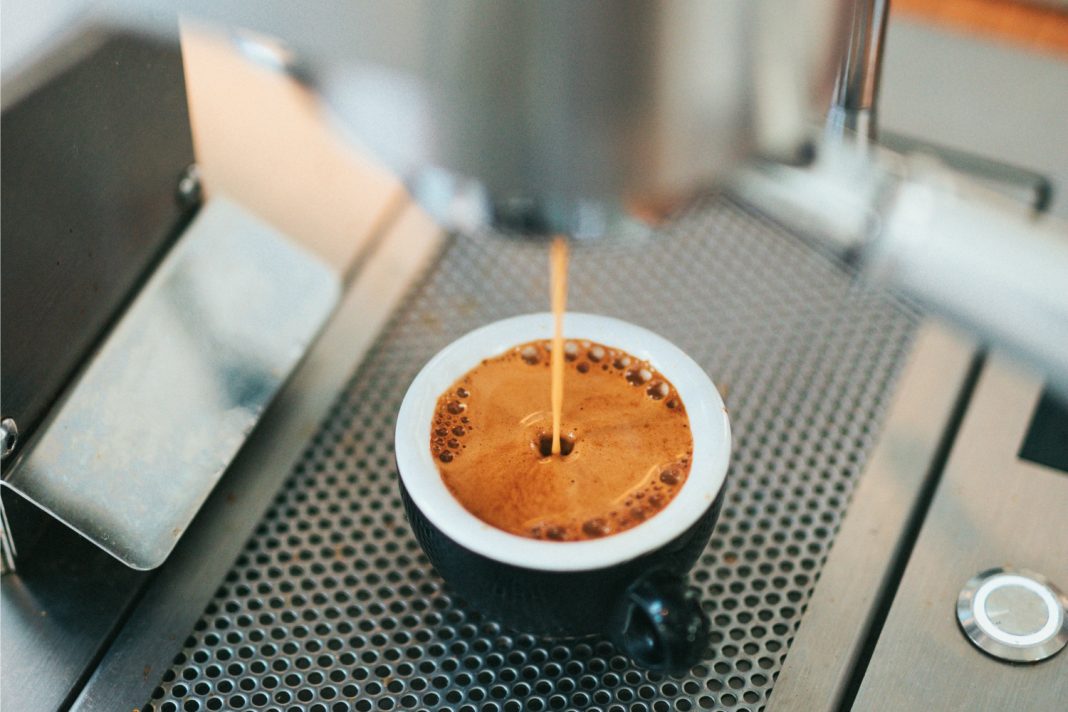 Konbi has been a staple on “most anticipated openings” lists since the project was announced a year ago. Now the Japanese café will officially open to the public on October 2, according to an announcement posted by the owners.

Konbi is the brainchild of chefs Nick Montgomery and Akira Akuto, both formerly of L.A.’s Osso and New York City’s Momofuku. They’ll get an assist from a staff drawn both from local talent and plucked straight out of notable kitchens in Japan.

Currently, the plan will be to focus on daytime service, with coffee from Coffee Manufactory, French-style pastries, seasonal veggie-focused fare, and crustless Japanese style sandwiches. As Akuto describes it, Konbi will be a “500-square-foot slice of Tokyo in L.A.”

For now, Konbi will close at 5 p.m. daily; fingers crossed dinner service might be on the table some time in the future.