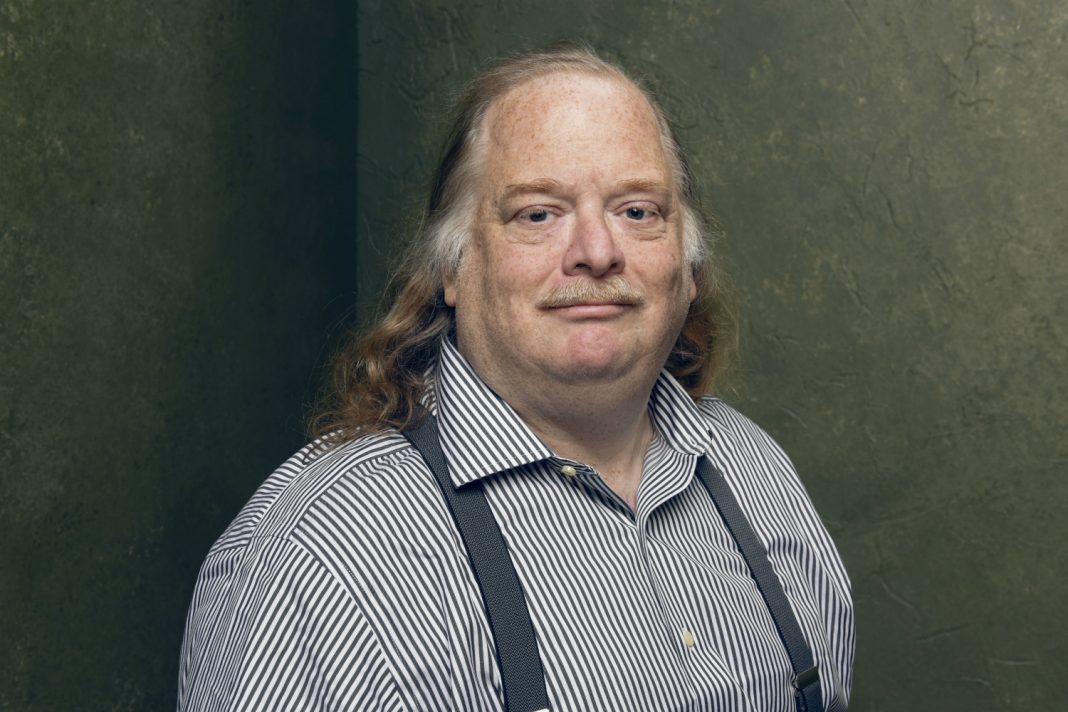 Los Angeles is still reeling from the abrupt passing of Jonathan Gold, the restaurant critic who inspired an untold number of young writers to pursue food journalism and inspired countless other people to eat something new for a change. On Saturday, July 28, which would have been Gold’s 58th birthday, several local landmarks will be illuminated in gold lights and several others with projected messages honoring Gold.

A tribute to Gold will be lit on the exterior of the new L.A. Times headquarters in El Segundo just before sunset on Saturday. After the sun goes down, structures all over town, from downtown to Santa Monica, will be illuminated in gold light: L.A. City Hall tower, the Wilshire Grand Center, the Broad, U.S. Bank Tower, Arthur J. Will Memorial Fountain in Grand Park, the Natural History Museum, the pylons at LAX, and Pacific Wheel on the Santa Monica Pier.

At Chinatown Summer Nights, they’ll be projecting the documentary City of Gold and the Kogi food truck, a favorite of Gold’s, will be on the scene. The Ford Theatres will have Gold-centric slides on its digital marquee, and the Wiltern’s marquee will honor him as well.

In terms of tributes to be enjoyed during daylight hours, Eater L.A. reported earlier today that muralist Jonas Never—the dude behind recent murals of Anthony Bourdain, Chester Bennington, and LeBron James—has completed a mural of Gold outside Margo’s in Santa Monica.

Another great way to honor the legend? Friends have set up a GoFundMe to raise funds for Gold’s wife and kids in the wake of his sudden passing.

RELATED: To Write About Food in L.A. Is to Be in Debt to Jonathan Gold