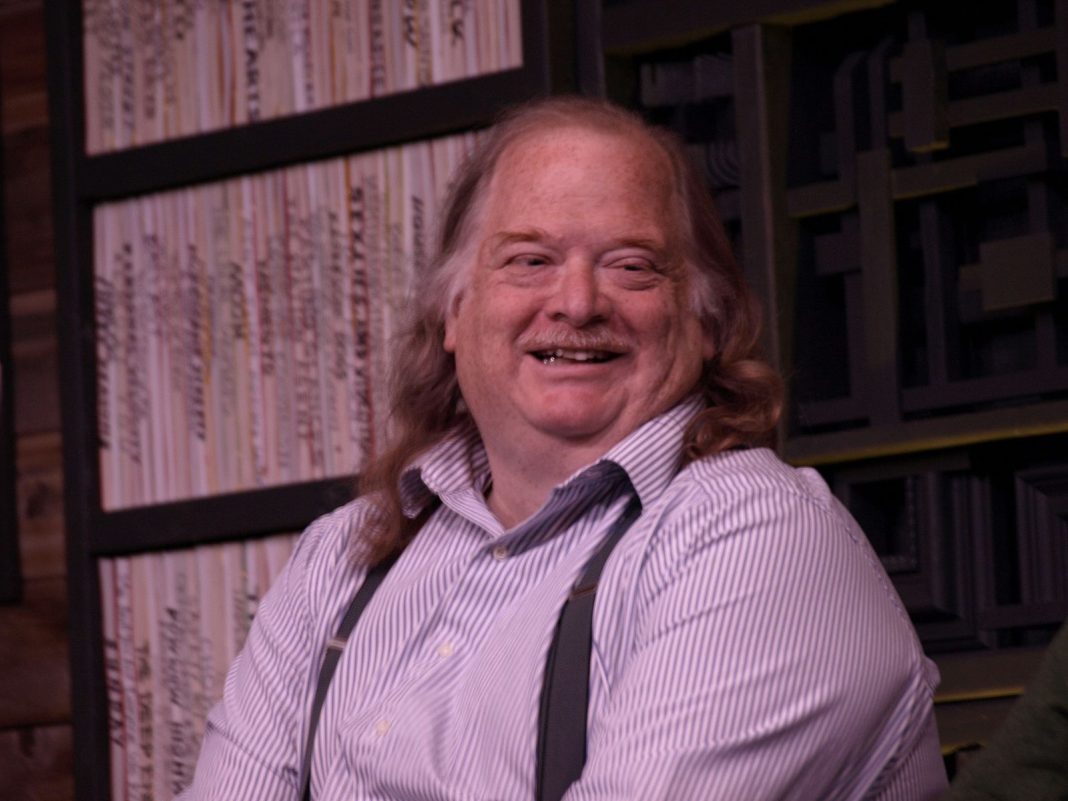 Los Angeles has lost one of its most iconic voices today with the passing of food writer Jonathan Gold.

The Los Angeles Times writer wrote not just about fine dining and trendy restaurants, but also about the smaller, less-flashy restaurants, trucks, and stands that make up L.A.’s diverse food scene. Perhaps even more importantly, he wrote about the people and cultures that create what ends up on our plate, and he encouraged Angelenos to embrace all the flavors of this special city. He cared deeply about exposing readers to corners of L.A.–and the world–that they might not otherwise see, and he wrote with passion and warmth.

As reported in the Los Angeles Times obituary, Gold died from pancreatic cancer, with which he had only been diagnosed earlier this month. He was 57.

Soon after news of his passing spread, many of his fans in the food world, media, and beyond shared their remembrances on social media.

A very sad day for LA as Jonathan Gold left us. He was the soul of this city and all of its amazing flavors. He was a personal friend and inspiration–there will never be another like him. My heart goes out to the Gold family with the millions of Angelenos who loved him. EG

Jonathan Gold was such a beautiful human being with such a dry wit. His love of food and “trying to get people less afraid of their neighbors” speaks everything about him.
In the too short time we got to know him we fell in love with his humanity. Loss to LA is immeasurable.

Our greatest food writer, and a personal hero, friend and inspiration, has passed way too soon. He always highlighted the good. He made Los Angeles and the world better. Rest In Peace Jonathan. ♥️ https://t.co/b2UTSOe82z

jonathan gold loved los angeles so much he taught everyone else to love their city a little more too. to go to that place in the strip mall. to try the food cart. to talk to strangers. to embrace difference and surprise. RIP.

I have never been sadder. Jonathan Gold is gone.

I wholeheartedly believe that Los Angeles is the best city in America, and no one did more than Jonathan Gold to show the many reasons why. https://t.co/rpLrdDsUyW

For those who feel a need to spend some time with Gold’s work after hearing this news, the Times has compiled a sampling of his reviews here, and the 2015 documentary on Gold, City of Gold is available to stream here.

RELATED: Jonathan Gold Gets His Own Documentary