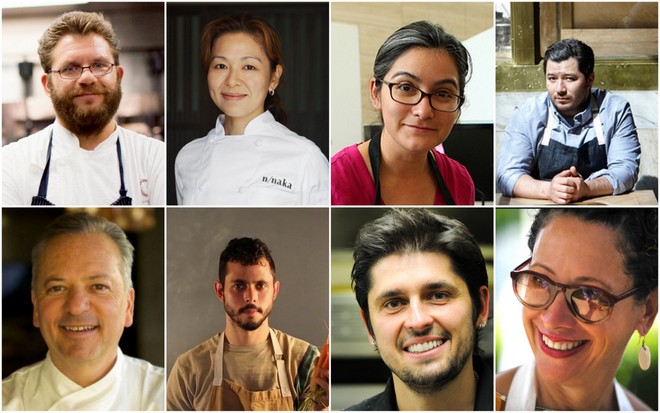 Outstanding Service nominees include our own Providence and Lucques. Eduardo Ruiz, Casey Lane, and Ari Taymor made the list for Rising Star Chef of the Year.

The winners will be announced at a ceremony in New York on May 5.