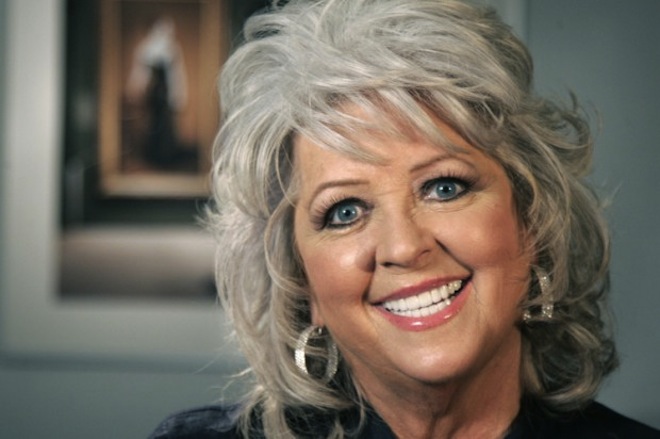 What do you do when some of your subtly racist tendencies are revealed to your formerly (more or less) adoring public? Well, if you’re Ms. Paula Deen, you get fired from your lucrative on-air job, blow-off your appointment on the TODAY show, post a tear-filled apology video on YouTube, delete said video and post another one, and then lose some of your biggest licensing deals and endorsements.

Deen, the Southern butter queen known for slinging some of the unhealthiest food known to television audiences (and then getting diabetes), no longer has a T.V. show. It’s unclear whether her book contracts will continue to hold up or if diners will continue to patronize her restaurants. But surely, without her three shows to shoot, the belle is going to get bored. Besides learning about equality and, well, maybe the law, here’s how we think the fallen queen could spend her time now.

❶ Start a PR firm with Mel Gibson and Michael Richards. Gibson, Deen, & Richards? Has a ring to it.

❸ Spokeswoman for a popular diabetes drug. Oh wait—she does this already.

❹ Go back to her roots and work as a wallpaper hanger. Yes, really.

❻ Sandra Lee’s assistant. Could be tricky, since Lee works for Deen’s old boss. But the two seem like they might get along. After all, Anthony Bourdain doesn’t like either of them.

❼ Consultant for Quentin Tarantino on his next film.