Home Uncategorized Is This the Least Expensive Prix-Fixe in L.A.? 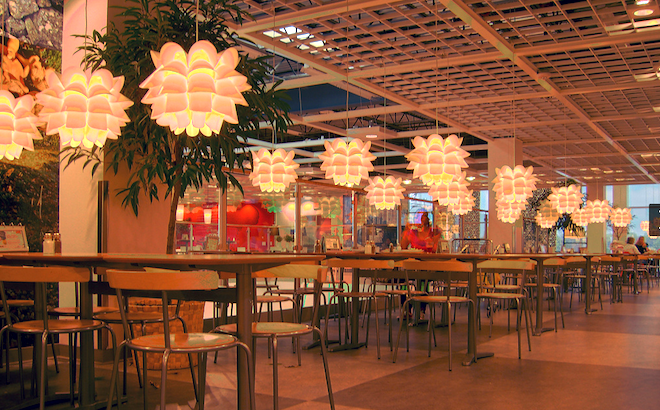 Leave it to IKEA, the maker of some of the world’s most economically priced furniture, to give dineLA a run for its dollars. L.A.’s restaurant week starts on Monday, but IKEA has one-upped the city’s best restaurants with a deal that will have families clammoring for a seat at one of the company’s TORSBY tables.

Despite the fact that IKEA food falls into the same category as most coach-level airline food—it’s about as appetizing as ketchup on cardboard—three courses for less than the price of a movie ticket is still a darn good deal. Note that this prix-fixe is only available this weekend, from January 18 through 20.