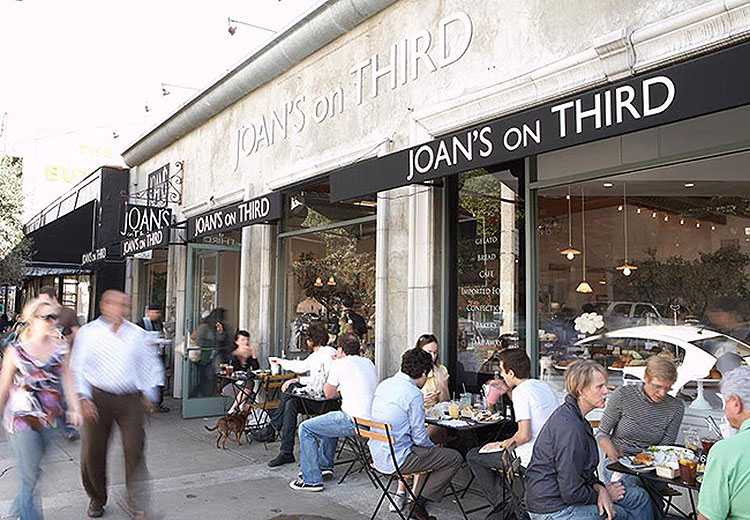 Well, if you thought knockoff designer handbags were dodgy, how about a knockoff restaurant? According to a message posted on Joan’s on Third’s official Facebook page last week, the new Joan’s on Third Santa Monica, which opened back in July, isn’t legit, and the food they’re serving isn’t based on “Joan’s real recipes.”

Here’s what we know so far: