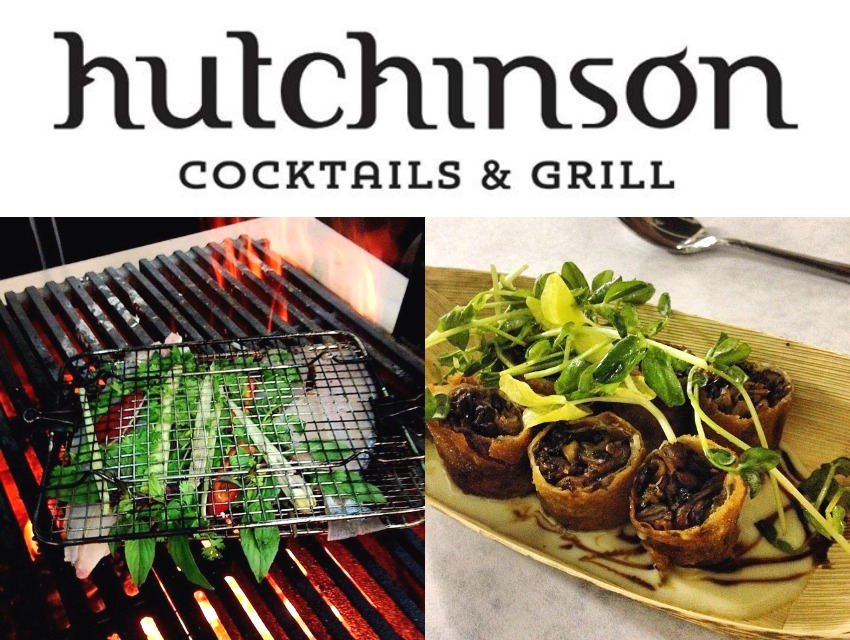 Restauranteurs Justin and Ian Hopper of the soon-to-open Hutchinson Cocktails & Grill were raised in Upstate New York near the center of baseball immortality, Cooperstown. Their All-American kitchen was one of the few in the neighborhood stocked with kecap manis and sambal, sitting adjacent to the ketchup and mustard bottles.

Along with Noah Ellis (Red Medicine), who will lead the cocktail program, and Executive Chef James Trees (FIG), the two brothers will open a 150-seat restaurant on La Cienega Boulevard set to launch in early September called the Hutchinson Cocktails & Grill, which will serve classic American fare with a Indonesian perspective. The story behind this concept is a deeply personal one rooted in family history.

Justin and Ian’s grandfather studied geology at UCLA, and around 1939, after receiving his PhD from Caltech, he traveled to Indonesia’s largest island, Sumatra, in search of oil reserves. He spent the next six months exploring the surrounding islands—New Guinea, Borneo—when things took a sudden turn: the Japanese bombed Pearl Harbor. As their grandfather was sent to Sumatra to build an airfield, Japanese paratroopers invaded in what the Hopper brothers described as a “harrowing” experience.

Following the war, the elder Hopper moved his family to Jakarta, which is how Indonesian peanut sauce, beef rendang, nasi goreng, and krupuk became staples in the Hopper household. “James Trees, Justin and I spent the last year cooking with our mom and adjusting recipes for the restaurant,” says Ian. “We’re not going for street-authentic Indonesian food. We wanted to have vegetables, steaks, and a wood-fire grill be the backbone of the restaurant.”