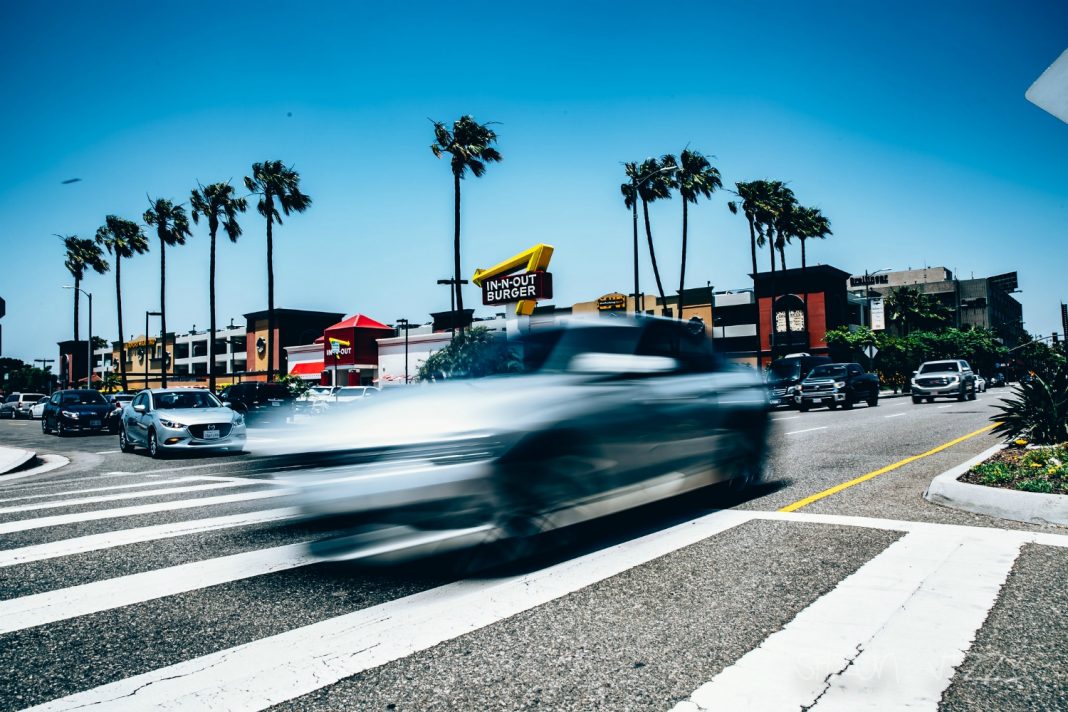 Irvine-based In-N-Out Burger has filed a lawsuit against its insurance company for not paying out on a business interruption claim due to mandated closures brought on by COVID-19. The iconic fast food chain has more than 350 locations across California, Arizona, Nevada, Utah, and Texas. Their first stores in Colorado were under construction when the whole chain was forced to close their dining rooms in March.

Their insurer, Illinois-based Zurich American Insurance Company, rejected the restaurant’s claim. Unlike most restaurants that thought they were covered in case of shutdown, In-N-Out’s policy was “all risk” according to Nation’s Restaurant News, who reviewed a copy of the suit. In-N-Out claims that their policy covers “not only more commonly known risks like fire, but also entirely unknown and novel risks that may arise which were not previously considered by the company, Zurich or by the public at large.” In-N-Out asserts that the agreement had “no exclusion for viruses or infectious diseases,” according to the lawsuit. The policy would have been capped at $250 million. The burger chain had sales of nearly $1 billion last year.

Musso & Frank Grill in Hollywood and chef Thomas Keller, with restaurants in Yountville, New York, Las Vegas, and Miami, are among the restaurants filing similar lawsuits against their insurers. “We’ve paid about $15 million over 25 years for business interruption insurance,” Keller told Fast Company. But now that we need the payouts, they are denying us.”

RELATED: As Insurance Claims Are Denied, Classic L.A. Restaurants Are Struggling to Weather the Pandemic