Home Food & Drink How to Steer Clear of Fraudulent Fish 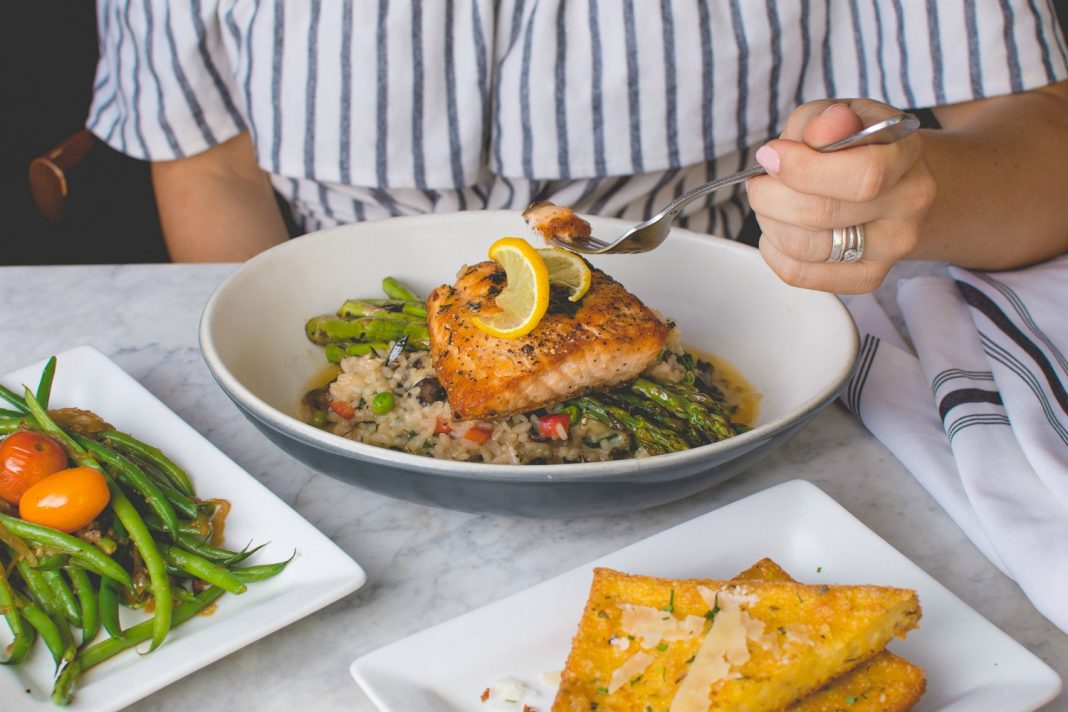 Angelenos are used to paying premium prices for food, but unfortunately you aren’t always getting what you pay for. In the past decade food fraud has become a global problem, flooding the market with counterfeit versions of delicacies from Manuka Honey to Wagyu beef. Seafood is especially susceptible to such chicanery. A study released earlier this year by Oceana, a nonprofit marine conservation group, revealed that 20 percent of fish it tested on menus across the country were falsely labeled. The problem is particularly pronounced in Los Angeles, experts say, where many restaurants have been caught replacing high-ticket items like Alaskan halibut and bluefin tuna with more modest, less pricey lookalikes.

“Restaurants sometimes provide a broad description of a fish without telling you where it is sourced from,” warns Chef Michael Reed of Viviane in Beverly Hills. “So what a guest might think is Alaskan halibut may actually be a less desirable local halibut, even though it’s still sold at a higher market price.” Reed says that some Halibut ends up being secretly swapped with the far cheaper—and less flavorful—Greenland turbot, while Florida snapper is often replaced with an impostor known as the lavender jobfish. But it’s not only rapacious restaurateurs who are to blame for this problem. Sometimes they are getting duped too.

‪“Wholesalers and vendors are purposefully as vague as possible when labeling fish,” says Michael Cimarusti, chef and co-owner of Providence—one of the city’s premiere seafood restaurants. “Grouper, or snapper, or sea bass—I don’t know how many species of these fishes there are in the world, quite a few that are commercially harvested so it’s pretty easy to mislead people.”

If you are shopping for seafood yourself, Cimarusti, who’s also behind Il Pesce Cucina at Eataly, suggests studying up on how different species are supposed to look. On his frequent visits to the fish market, he carefully scrutinizes each fish to make sure it’s the correct size, shape, and color. But once a fish has been filleted, even he has a hard time discerning its provenance. Ultimately, Cimarusti says, you just have to have faith in your vendor. “Go to reputable places like Eataly or Santa Monica Seafood on the West Side,” he counsels. Your best barrier against forgery is to know as much as you can about what you’re buying, and who you’re buying it from. “Ask a lot of questions,” he says. “Education is pretty key.”

The One Poke Bowl to End Them All