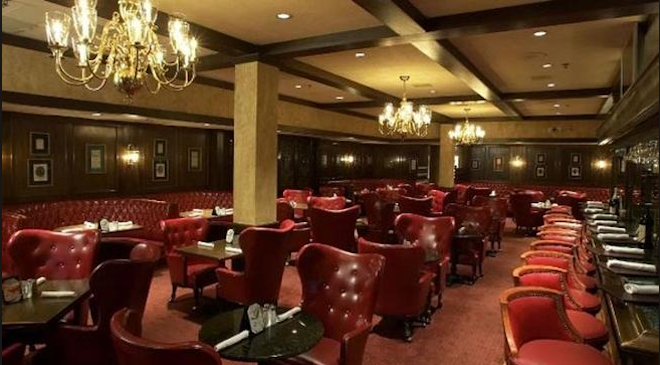 Not many people succeed in the restaurant business, but Harry Lewis was one of the few. Harry and his wife Marilyn founded the Hamburger Hamlet chain in 1950 and expanded it to 24 locations before selling it for $33 million in 1987. The pair also opened the Hollywood haunt Kate Mantilini, where Frank Sinatra, Dean Martin, and Al Pacino were regulars.

Hollywood knew Lewis from films like Key Largo; his credits also include a stint on the television show Adventures of Superman. Business partners say Lewis was hands-on in his restaurants and didn’t like to leave work for anyone else. Lewis remained active in his businesses until 2009 when his sons David and Adam took over operational control. He was a restaurateur for 62 years.