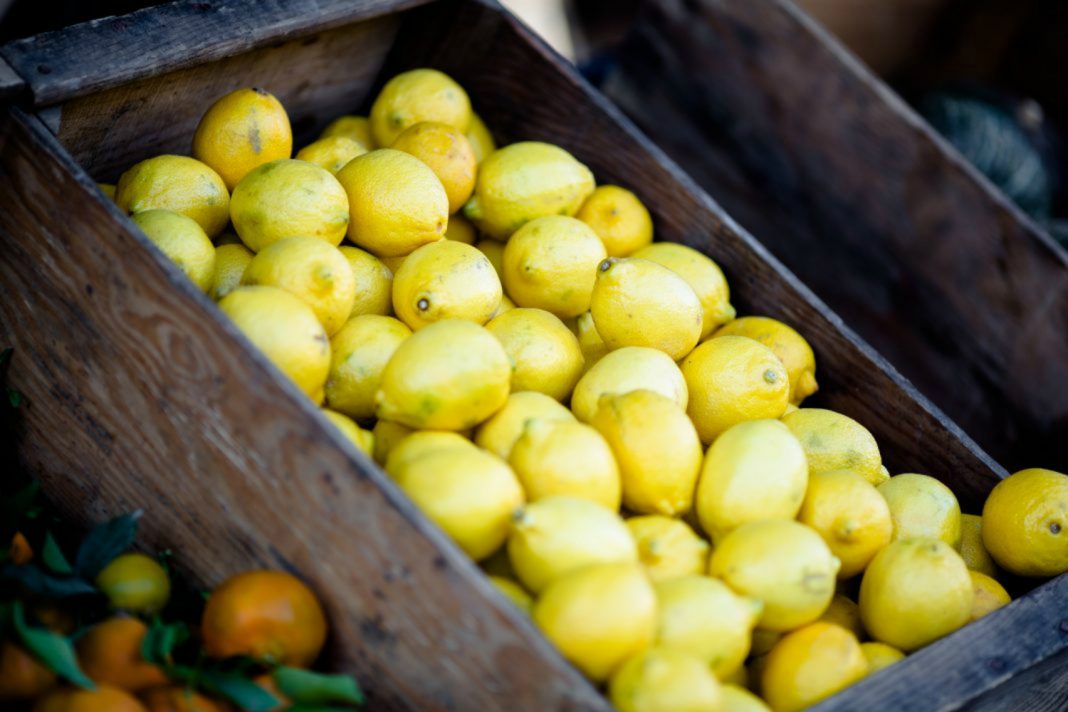 It’s raining, it’s pouring, the lemons are growing—albeit too big, which it turns out is not good for the lemon-selling business.

Southern California was hit with some heavy rainstorms this past fall and winter, which has become a problem for Santa Paula-based Limoneira Co., one of the state’s biggest lemon producers. Founded in 1893 and based in Santa Paula, the company has 5,000 acres of lemon groves and operates its own packinghouse that processes and packs the lemons they grow, as well as lemons grown by other farmers.

According to the Los Angeles Times, “bigger lemons are less profitable” because instead of being delivered as a whole fresh fruit to grocery stores they get squeezed for juice, which is exactly what happened to about half of Limoneira’s lemons. That means less of the fruit they grew ended up on shelves in grocery stores.

Limoneira’s president and CEO, Harold Edwards said the larger sized lemons were selling for about $18 per carton, which turns out is below the citrus-growing company’s normal pricing of around $30.

ABC News suggests Southern Californians “embrace the over-sized citrus and save the juice for a rainy day.”

Dirt Could Be the Key to Fixing Climate Change

The State of California Is Sinking