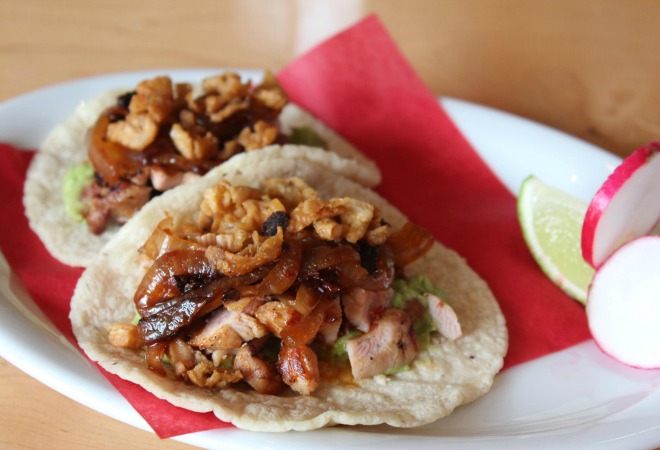 We Angelenos know our tacos—the perfect tortilla to meat ratio, the ideal balance of acid, heat, and fat. So, who better to judge the Fifth Annual Taco Madness competition than us, the L.A. public?

The very Mexcellent website L.A. Taco is behind the annual best-taco competition which is currently open for public online voting NOW! The L.A. taco king will be crowned after five separate rounds of voting, with matchups such as “Battle of Olympic Boulevard,” “Battle of Santa Monica,” “Battle of Two Titans,” and more.

So, who are among 2013’s first round matchups for 2013? Mariscos Jalisco vs. Mariscos 4 Vientos; King Taco vs. Tito’s Taco; Tacos Por Favor vs. Tacos Punta Cabra; plus other returning and new competitors.

Hey, why not sample all 32? It’s only fair, right? The first round is currently open for voting. Let the taco madness begin!