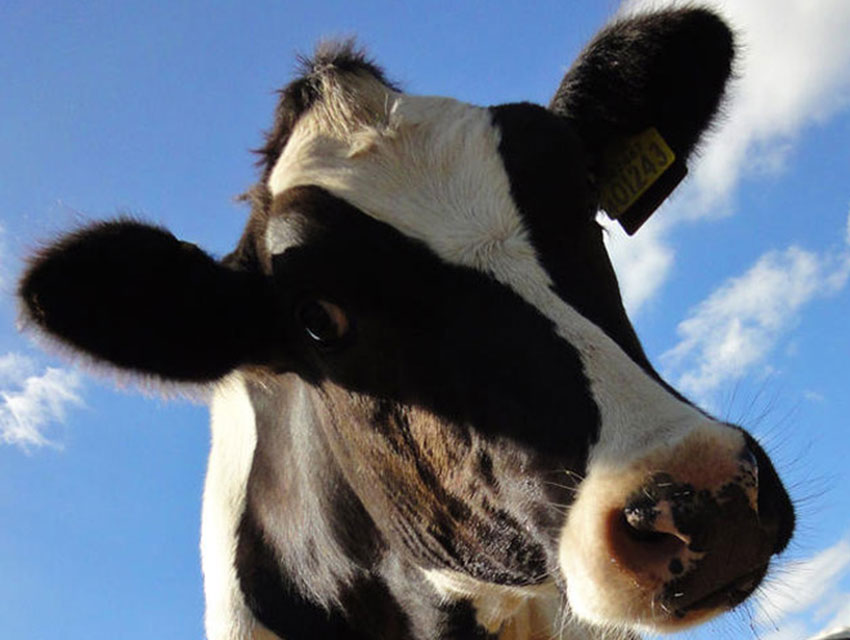 In June 2010, a coordinated raid involving several local, state, and federal agencies took place at the now-defunct Rawesome Foods in Venice. Why Rawesome? And why milk? As its name implied, Rawesome was selling raw, unpasteurized milk, a controversial, potentially hazardous, but inarguably delicious product that more and more consumers are demanding.

Health food activists attest that raw milk is nutritionally superior to homogenized, pasteurized milk because it’s unprocessed. Some even make radical (and largely unfounded) claims about its curing ailments such as asthma and diabetes. Gourmands insist it just tastes better and yields superior artisanal dairy products like cheese and yogurt. This all sounds good, but there’s a reason access to raw milk has been so tightly regulated by the USDA. A cup of the stuff can carry harmful bacteria like E. coli and Listeria that are dangerous for everyone and lethal to fetuses.

Rawesome was ultimately shut down for refusing to obtain a proper license, but it is legal to sell raw milk in the state of California. If you’re interested in trying some, Organic Pastures, in the Fresno area, and Claravale Farm, in Central California, produce attractive—and well regulated—bottles of the stuff. Pick up a few at specialty grocers such as Erewhon Natural Foods and Figueroa Produce.