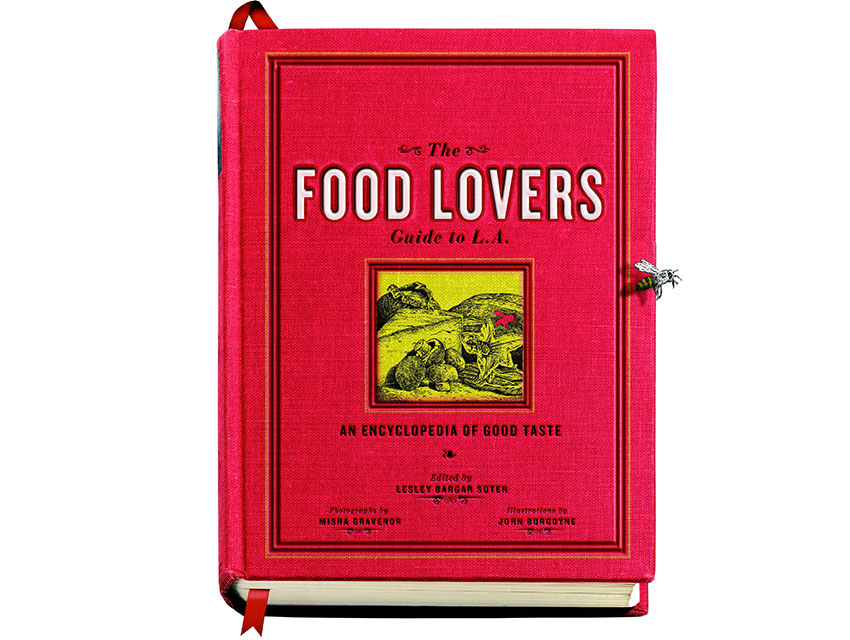 The curing room in back of Mozza’s Scuola di Pizza is more like a coat closet, stacked floor to ceiling with ashy, rust-colored bundles. The contents of the converted walk-in fridge—legally dry-cured meats—are the first of their kind in L.A. “You’re asking to take raw pork, let it hang out for months at 10 degrees hotter than a refrigerator, and then serve it,” says chef Chad Colby. It’s understandable, he explains, that health inspectors would be wary of operations like Mozza’s, where the traditional Italian methods of pre-serving sausages and whole muscles are used. It took more than a year of educating local officials and rigorous testing, but eventually Colby was given permission to dry-cure everything from unctuous speck to Barolo-infused salami. Since May the results have been served on Thursday nights at the Scuola’s Salumi Bar, which Mozza plans on expanding soon. The program is a breakthrough for the city’s chefs, many of whom have been curing on the sly for years. With Mozza clearing the way, we see a sausagefest in our future.

1. Coppa
This heavily marbled pork shoulder has been curing since March.

8. Mulefoot Prosciutto
The swine that sacrificed its leg is jokingly called a “kosher pig” because of its uncloven hoof.

They’re not exactly legal, but that makes them cooler

Salt’s Cure
Zak Walters and Chris Phelps focus on whole-muscle cures, like a boneless prosciutto and pork shoulder for coppa.

The Churchill
Chef Bruce Kalman admits to curing duck prosciutto and guanciale— but you didn’t hear that from us.