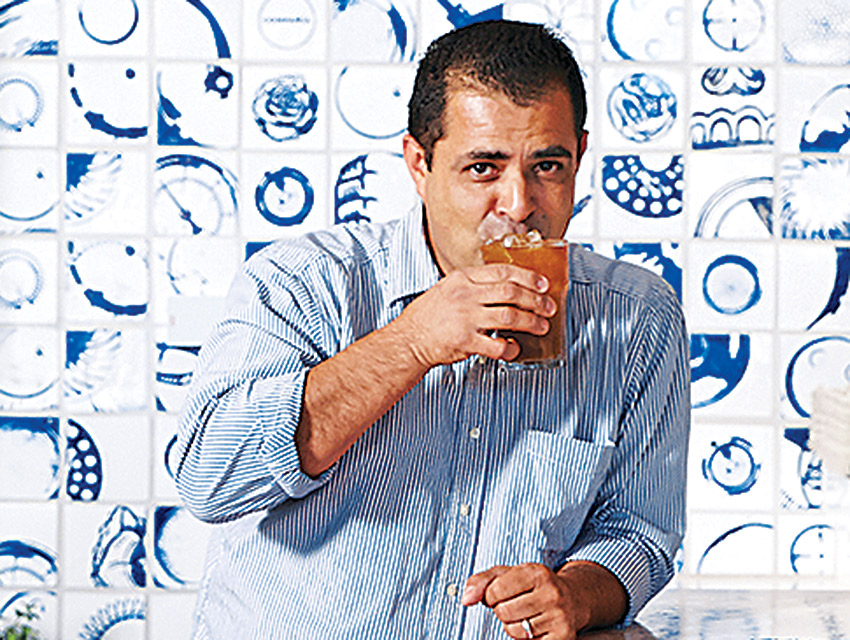 I think the Latino community deserves the greatest things with the greatest quality,” says Miguel Angel Pozos, the general manager of Compañía de Café. Nestled among the area’s tamal shops and storefront salons, the San Fernando coffee house channels the glamour of Mexico City with high ceilings, talavera tableware, and gourmet pastries like lime-tajín scones and gluten-free empanadas. The concept of a friendly high-end coffee shop isn’t particularly novel, but Compañía’s Latino focus makes it the first of its kind in the region. “It’s a big risk,” says Pozos. “If we opened in Beverly Hills, it would be a different story, but not in the Valley.” The 42-year-old understands the bakery business. He started out as a dishwasher shortly after emigrating from Veracruz and quickly moved up to the management level, first at the Corner Bakery Cafe, then Porto’s Bakery, and eventually Compañía. Here Intelligentsia and G&B Coffee alum Percy Ramirez runs a one-of-a-kind coffee program that incorporates such ingredients as chile de arbol and chipotle. “I want to show the richness that our culture—my culture—really has,” says Pozos, who donates the space for meetings to nonprofits like Project GRAD and Relay for Life. “Mostly I want to have someplace nice where my kids and future generations of Latinos can go for world-class, Mexican-inspired coffee.” Some locals are surprised by how much a cuauhtémoc blanco (white chocolate mocha with lime) can cost. “I just tell them, ‘You know what? Try it and if you don’t like it, I’ll pay for it,’- ” says Pozos. “It hasn’t failed me yet.”

Miguel Angel Pozos is one of 25 L.A. “Food Lovers” featured in our November, 2014 Food Lovers Guide on newsstands now