Home Dining Here’s What’s Going in the New Food Hall Next to Banc of... 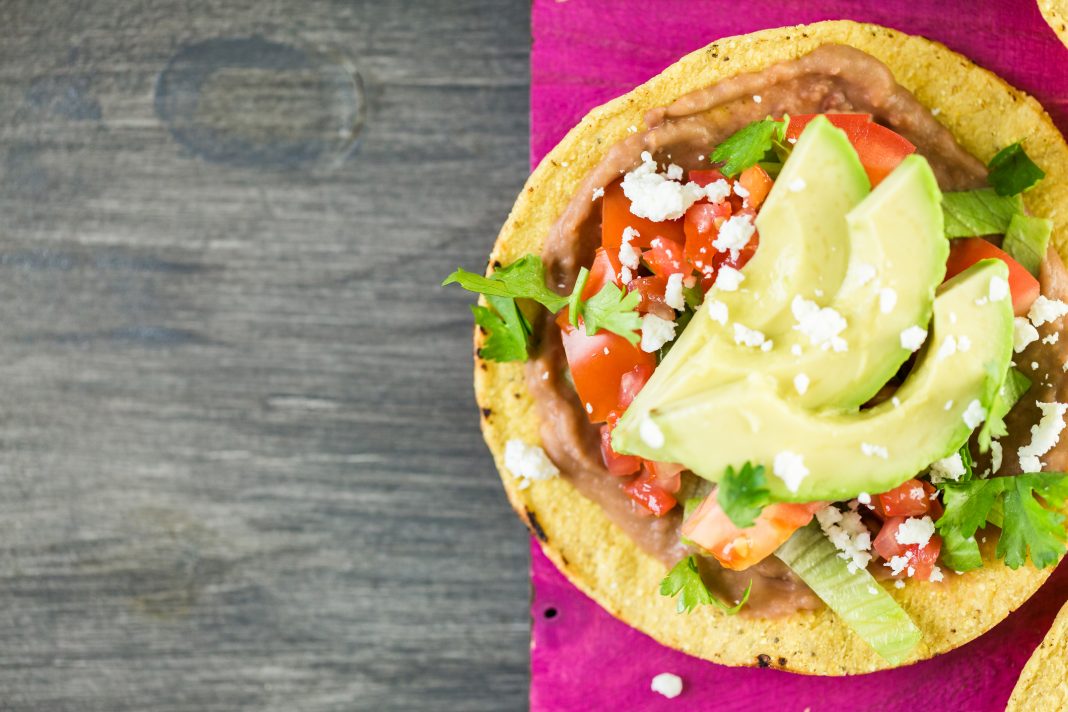 The Fields L.A.–a new food hall next door to Banc of California Stadium–is bringing a big food upgrade to the campus. Located next door rather than inside the stadium, the Fields can feed sports fans on game days and the general public whenever they feel like stopping in for a bite. And, given the caliber of vendors, people are likely to stop in often.

Today, Los Angeles obtained a preliminary document listing a possible run-down of vendors for the new food hall. Contracts are still being finalized for some, so there may still be some updates by opening day, which is now scheduled for mid-August, including the possible addition of one more chef not yet announced.

Akko Port: Nothing will stop the Israeli and Mediterranean food trend in L.A. It shows up at the Fields in the form of Akko Port, a laffa roll and falafel vendor by chef Roy Ner, who has made a name for himself cooking Middle Eastern fare in Australia.

Ms. Chi: Former Top Chef competitor Shirley Chung has been offering sneak peeks of her Ms. Chi concept in recent months at the Coachella and Arroyo Seco festivals. Her full Culver City dining room is still forthcoming, but in the meantime, we’ll hit this noodles-and-dumplings counter to get our fix.

Coni’Seafood: Representing South L.A. at this South L.A. food hall is Inglewood’s own Coni’Seafood. Jonathan Gold was a longtime fan of this mariscos specialist, and anyone who’s dined at their original location is likely to understand why. At the Fields, Connie Cossio will be doing ceviche, mini tostadas, seafood cocktails, and fish tacos.

Burritos La Palma: There will always be debate about who makes the best burrito in Los Angeles and everyone can come to their own conclusion, but let’s just say that Burritos La Palma will always be a strong contender, if not the winner, in that fight. Grab the burritos and nachos at this food hall outpost of the brand to decide for yourself.

Al Pastor: Two guesses as to the specialty on offer at Francisco “Paco” Perez’s stand. OK, we’ll tell you—it’s his al pastor. If you’ve tasted his Mexico City-style meats at Al Pastor Authentic Mexican Grill in Chula Vista, you’ll know what he has in store for you here.

The space consists of a 200-seat food hall, which also boasts a 90-seat outdoor cafe and event deck. Along with the food options, will be a beverage program with frozen, kegged, and pre-packed cocktails by Nick Meyer and Julian Cox, wines curated by République somm Taylor Parsons, and beers selected by cicerone James Mhaoir.

Rumors have been buzzing about the Fields housing a Roman-style pizza concept from Phoenix-based Chris Bianco, in collaboration with Chad Robertson and Elizabeth Prueitt. If that comes to fruition, we’ll get to eat his pizza, along with sandwiches, salads, baked goods, and coffee, but all we can confirm now is it will not be part of the opening day roster of vendors at the market.