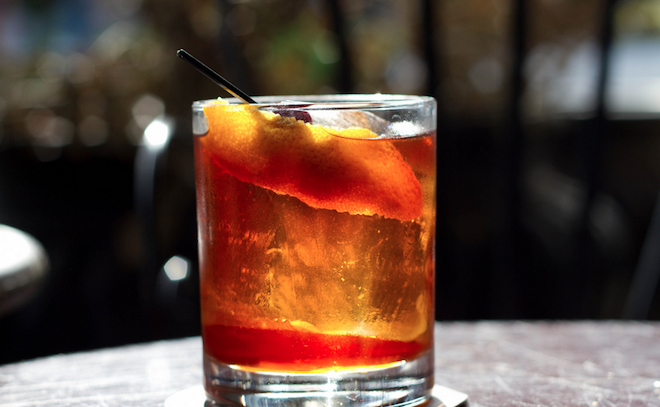 What: On February 24, The Varnish celebrated five successful years of service with an anniversary bash. Fortunately for imbibers, they’ve decided to make it a month long celebration. Every Monday night, former Varnish bartenders stop by to serve limited edition cocktails for the evening. Watch as past bartenders reclaim their cocktail thrones.

How: Stand in line.